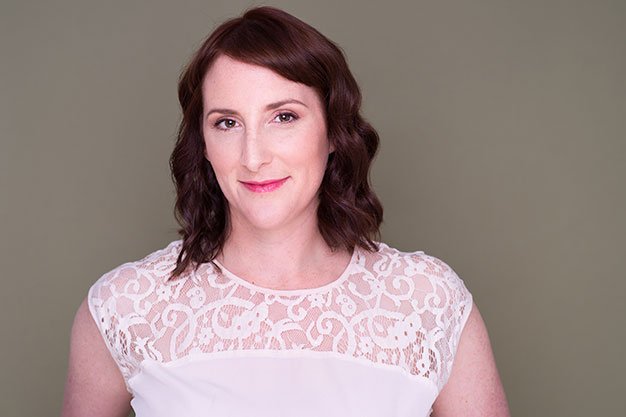 The first run-through positions John as the person pursuing a relationship. The second time around, Jane pursues John. And in the third repetition, both characters seem mutually attracted. It is amusing to observe how line-readings change based on a character’s intent.

Thompson worked with three female directors (Ria Tienhaara, Julie Cohn and Adrianna Prosser), asking each to stage a different scene. It would have been interesting to add a male director into this mix.

The show is well acted and thought provoking, but at this point really just a dramatic exercise/social experiment. Thompson even addresses the audience afterwards encouraging questions and input.