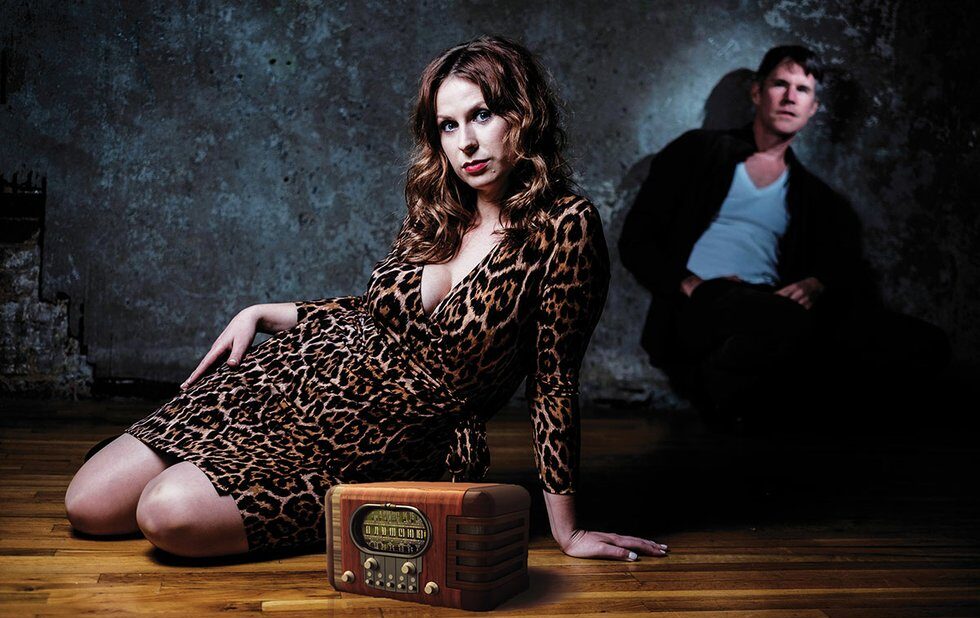 This brilliant two-hander burns slow and steady, building to a crescendo that left my row at the Tarragon dabbing at their eyes.

Martin Dockerys Fringe chops are on full display in his 2014 script, where he plays a man waiting for a woman in his hotel room. Dockery says so much with his gestures, or a flinch of the mouth.

Dockery and the inquisitive mystery woman, played by his real-life partner Vanessa Quesnelle, bring a comfortable swagger to their characters. You know youre in steady hands right from their first rapid-fire conversation where nothing feels cliche or over-dramatic.

She pulls him deeper into a narrative that twists in such a jaw-dropping way it would be evil of me to even hint at what it could be.

Kudos to the pair for a story whose graceful final note didnt leave me for the rest of the day. Ill likely not shake its echo anytime soon.