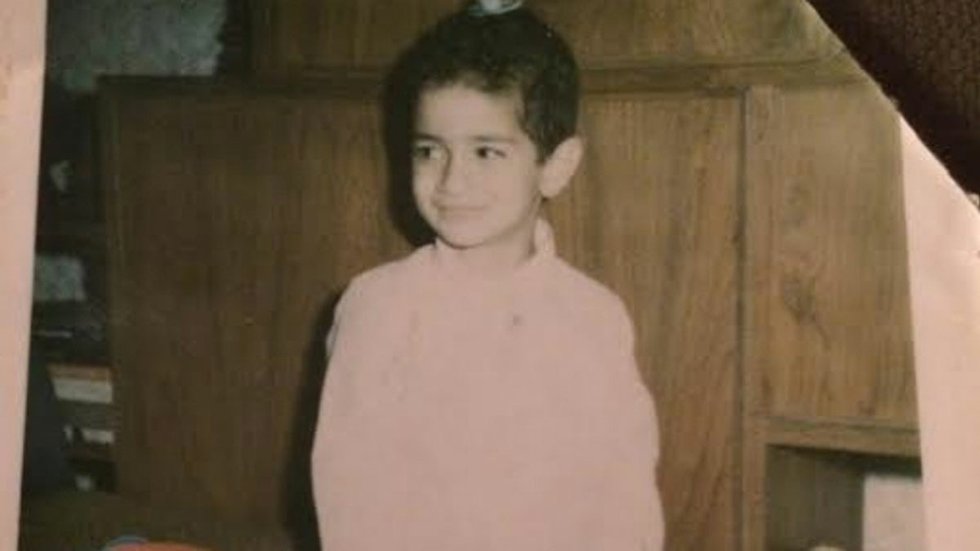 I am a racist, says MS Khalilieh, better known as actor Sam Kalilieh, near the top of his solo show Palestineman.

Its a catchy statement, for sure, and the Palestine-born Kalilieh uses all his rhetorical and acting skills to explore it, questioning why hes never been attracted to Black women, for instance, and why hes often drawn to Jewish women.

Quoting liberally from writer James Baldwin and illustrating his points with pronouncements on everything from what he can tell about a woman from her feet to imagining a hypothetical dinner with an Israeli woman and her family (which he calls Gaza Whos Coming To Dinner?), Kalilieh is frank, persuasive and charming.

Hes got the acting skills to make us listen to even the most contentious statement and there are quite a few in here.

But while the ideas he raises are intriguing, especially the concept that traumatic events can live in a creatures DNA and be passed on through generations, I wish he was more specific about his own history. This could be intentional, however.

Kalilieh/Khalilieh calls the show a workshop, and he occasionally reads off notes. Obviously, hes still exploring how to communicate what he wants to say.

I hope he finds the way. Theres a fascinating, timely story in here about how MS became Sam and what he lost and gained in the process.