Fringe review: Shirley Gnome: Taking It Up The Notch 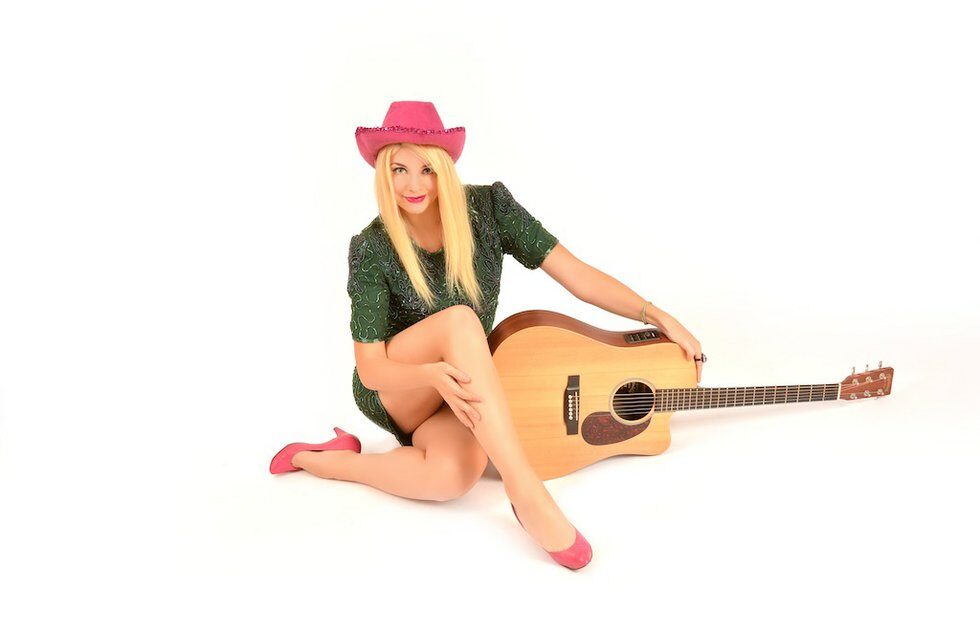 Vancouvers Shirley Gnome is like a sweet-voiced, folk singer version of NYCs chanteuse of raunch, Bridget Everett. But shes even funnier.

Mimicking the earnest banter and soothing harmonies of many singer/songwriters, Gnome gooses us with lyrics about what fits into her vagina, why male hygiene is important and how sex with vegans… tastes good.

With her constantly changing costumes, solid guitar skills and effortless audience rapport, shes a complete performer. This is her first Toronto Fringe appearance, but she’s got an international reputation and just signed a record deal.

See her now before she gets even bigger.