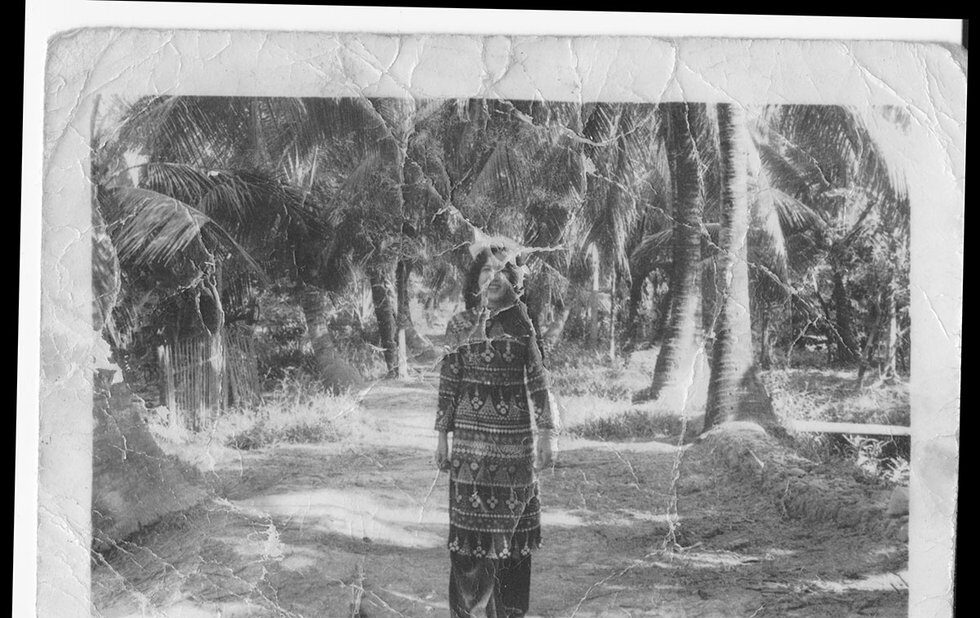 Remember the name Franco Nguyen. If you dont know how to pronounce it, the likeable performer will tell you at the top of his funny and poignant autobiographical solo show about growing up in Toronto as the child of Vietnamese immigrants.

The piece begins like stand-up director Darrel Gamotin uses a big spotlight against a black brick wall to suggest this and Nguyen gets to display his impeccable timing, delivered with a cocky grin and lots of street attitude.

But soon the piece gains depth as Nguyen recounts stories about his parents’ fights and eventual split, his role as unofficial English translator for his mom and, eventually, his trip back to Vietnam so his mom can see her own mother for the first time in 28 years.

Although the piece is still evolving Nguyen periodically consults notes at the side, and video elements, while powerful, would appear clearer against a white backdrop the artist is clearly one to watch, someone who can blend the comic with the tragic.

Standout sequences include one in which Nguyen is recognized in his mom’s hometown because of his resemblance to her, and a “knock knock” joke that quickly and effectively becomes a way to vent a lifetime of anger.