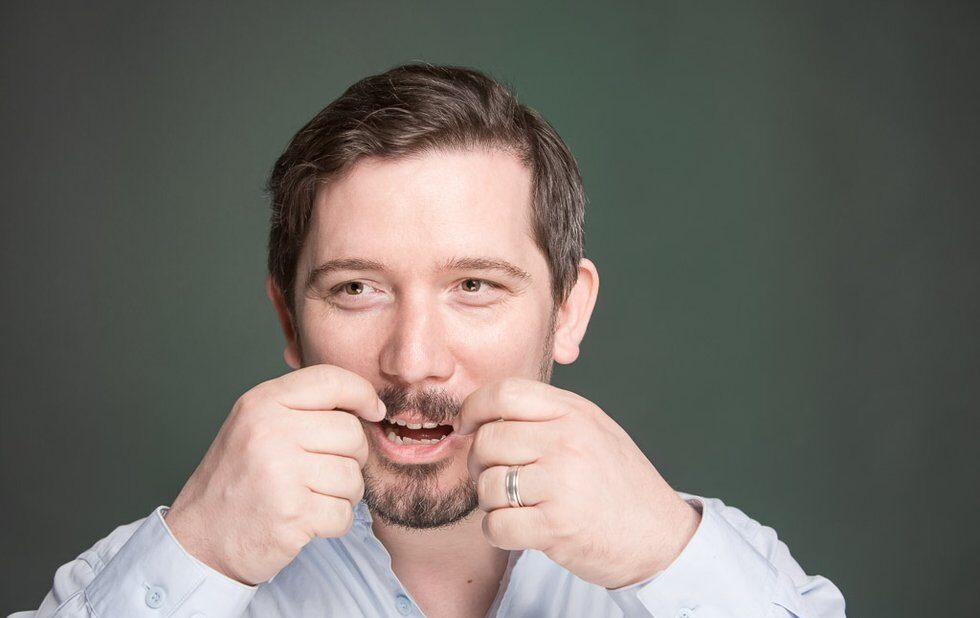 How does that horrific pigs blood scene from Stephen Kings Carrie relate to the life of post-impressionist artist Henri Rousseau? The charming and imaginative Adam Bailey (Adam Bailey Is On Fire) connects them, and much more, in this funny, informative and moving solo show.

In an intimate gallery at Alliance Francaise, Bailey, aided by a slide show of the masters works, guides us through the main points of Rousseaus life: his childhood poverty, his dull day job, his personal tragedies and his decision, in mid-life, to pursue art full-time, despite not being taken seriously by critics or colleagues.

There are lots of vivid stories, which Bailey evokes with great energy (if anything, sometimes he sells the tales too emphatically). But look for a scene in which Rousseau is abandoned by his mother, and a brilliant recreation of the infamous Rousseau Banquet, hosted by Picasso.

What makes the show even more poignant is that Bailey interweaves stories of his own life and feelings of being an outsider. The deeper theme is what it takes for an artist to create, despite economic uncertainties, the vagaries of fashion and criticism and the cruelty of humanity.