NOW MagazineNewsFringe review: The Seat Next To The King

Fringe review: The Seat Next To The King

THE SEAT NEXT TO THE KING by Steven Elliott Jackson (Minmar Gaslight). At Theatre Passe Muraille Mainspace. July 8 at. 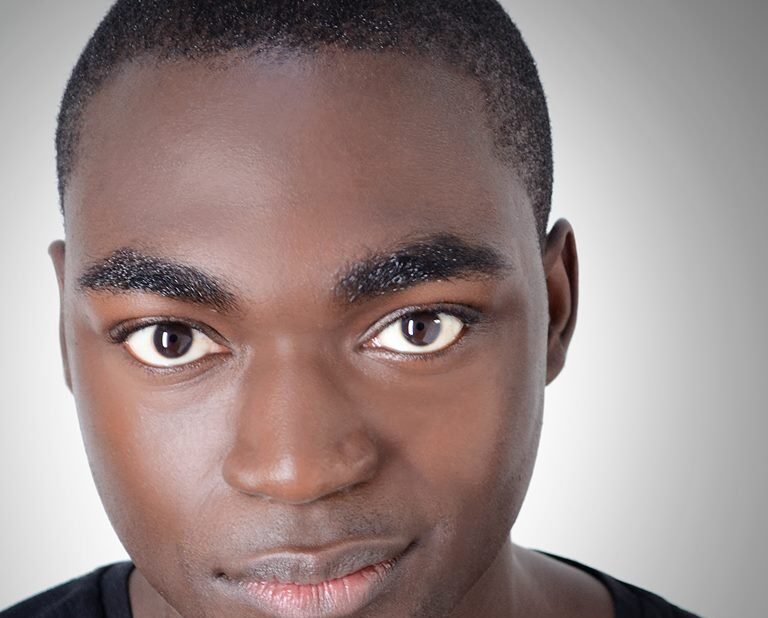 This years winner of the Fringes best new play award gets an extraordinary production that does the script and the real-life characters it depicts justice.

Steven Elliott Jacksons two-hander focuses on a pair of political figures who were both involved in gay public sex scandals in the tumultuous 1960s: Bayard Rustin (Kwaku Okyere), a civil rights activist and adviser to Martin Luther King, Jr., and Walter Jenkins (Conor Ling), a top aide to LBJ.

Jackson imagines the two meeting in 1964 in a Washington-area public restroom and then going back to a motel for an encounter that would forever alter their lives.

The script is taut, tense and full of nuance about race, sexuality, power and dignity as well as the strict codes of the time, both for queer people and Black people. The two young actors, besides looking convincing in period dress, fully inhabit their characters and their different histories. Ling is particularly poignant as his more closeted character struggles with lust and self-loathing.

The ending could be finessed a bit, and the play could become even richer with a few more historical details. (Id have loved to have heard about Lady Bird Johnsons letter, or Rustins reaction to MLKs assassination.)

But director Tanisha Taitt shows us so much about these men and the times, especially in the transition scenes, with evocative lighting (by Brandon Goncalves) and spirituals and soulful tunes to expertly to change the mood, that these are quibbles.

Dont miss it. And here’s hoping someone picks the show up for their season.