NOW MagazineNewsFringe review: You Are Perfect

Fringe review: You Are Perfect

YOU ARE PERFECT by Cyndy A. Marion (White Horse Theater). At Theatre Passe Muraille Mainspace. July 8 at 9:15 pm,. 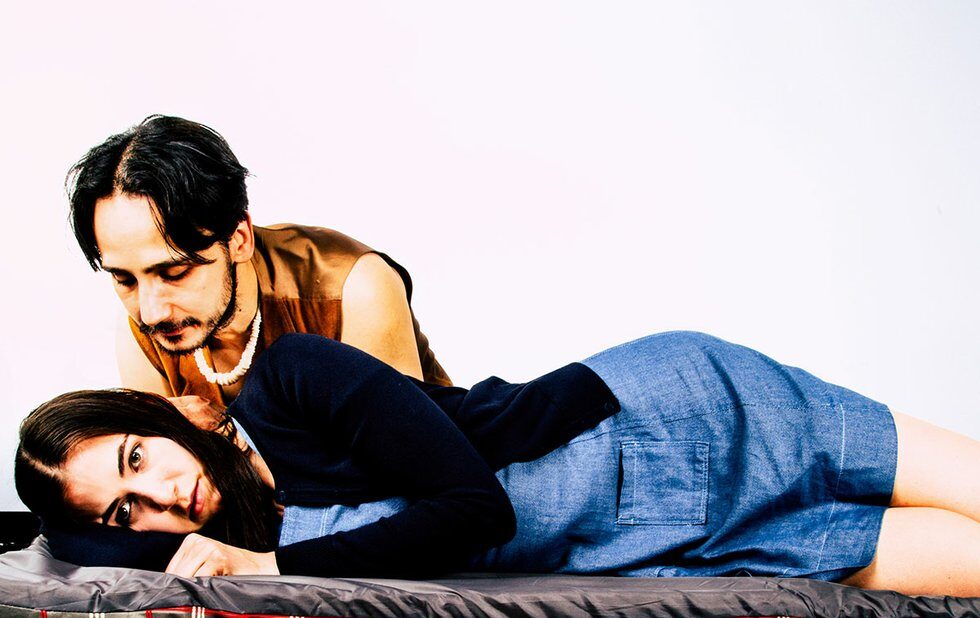 Despite its potentially explosive subject matter, You Are Perfect is anything but.

The night before shes set to testify in the Charles Manson murder trials, Manson family member Susan Atkins (Lindsay Danielle Gitter) is visited by a mysterious woman (Kristin Samuelson) who recounts her own history of violence. Their conversations revive Susans memories of the messianic leader (Alexander Reed).

Cyndy A. Marions script, while well-meaning, is stilted, full of exposition and lacks momentum, and director Rhys J. McClelland does little to bring the production to life. Projections are laughably amateurish, and so are the flashbacks and some of the acting.

But Gitter commits to her underwritten character, shifting between innocence and rebellion, and a twist near the end is intriguing for anyone who doesnt already know what happened to Atkins.