NOW picks #fringe2016 highlights and where you can still catch ’em

The Toronto Fringe Festival wrapped up earlier this month. In the final year for the hub at Honest Ed's, it. 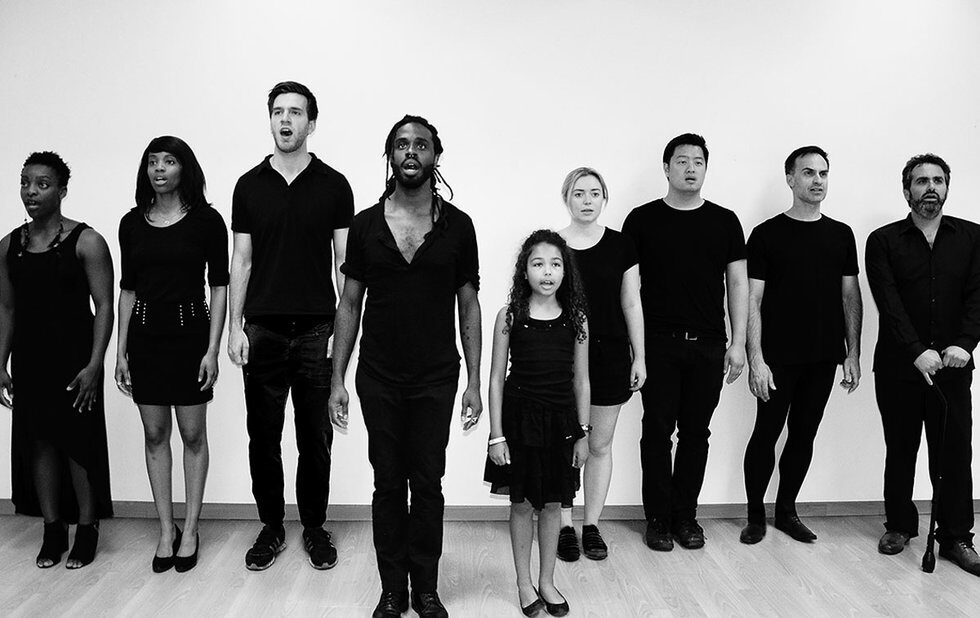 Echoes: A New Musical boasted one of the most diverse

The Toronto Fringe Festival wrapped up earlier this month. In the final year for the hub at Honest Ed’s, it was a great festival.

From the opening weekend onward, word got around that this was one of the strongest fests ever. Even competing with Canada Day and Pride Weekend, shows got great buzz. Artists earned $485,000 from tickets, bar sales on the Fringe’s final night set a record and, as you’ll see below, a bit of star power made the final weekend even more exciting.

Here’s NOW’s list of some highlights. And you can catch some of these at Best Of Fringe until July 27. tocentre.com/whats-on.

Best trend #2: improvisation going bold places True Blue Songbuster – An Improvised Musical James Judd incorporating a medical emergency at one of his A Minor Mid-Career Retrospective shows into future ones

Best use of space The Unending Life List For The Record

Best appearance by a celebrity Neil Patrick Harris, after asking on Twitter what he should do, saw three Fringe shows: True Blue, Romeo And Juliet Chainsaw Massacre and Bright Lights. He chose well.

The new ticketing system: Yea or nay? A qualified yea. The scanning of QR codes meant less paper, but sometimes those codes were on paper anyway, and the whole process slowed things down. House managers for sold-out shows got the idea to scan codes and give out tickets anyway, to speed up the process.

See all of our Fringe 2016 reviews here.