Fucked Up – David Comes To Life 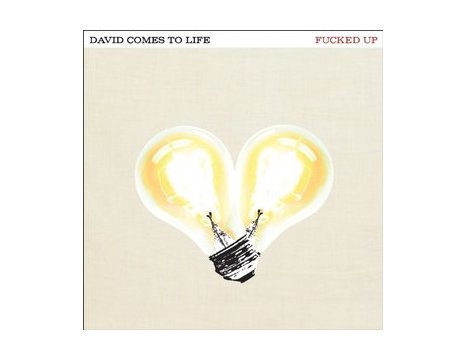 Leave it to Fucked Up to attempt their simplest album yet – a love story – and come away with a 78-minute, 18-song metafictional punk rock opera about self-sabotage, deification and unreliable storytelling.

The album’s scope can be tough to digest in one sitting, but each listen yields new layers. The length might keep some away, but the music is more accessible than ever before. Each song teems with hummable guitar melodies, the production is crisp and clean, and tuneful male and female vocals counterbalance Damian Abraham’s gruff ones. If not for his trademark bark, in fact, this could barely be described as hardcore.

Fucked Up’s grand ambition may one day be their downfall, but right now it has produced an intricate, rewarding beast of an album, their magnum opus.

Top track: I Was There