Come fall 2015, watch for a Canadian brand of BET 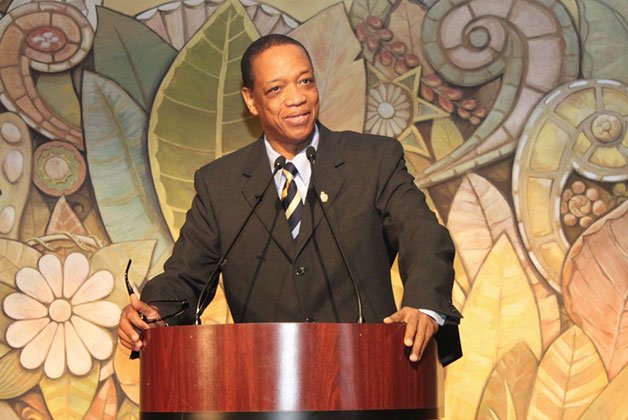 He and his team announced they were granted a license by the CRTC to develop and launch a black and Caribbean national television station, one that would capture the character of the popular local radio station.

“I feel very proud. I feel that the people are now going to get a true voice, a national voice,” Gordon says. “We’ve heard this voice, this one in radio, and now we have a voice that’s going to go right across the country, to every province.

“Can you imagine, for the first time in the history of Canada, we’re able to link up the black population? The people in Halifax and Montreal will be able to communicate with the people in Toronto, Hamilton or Windsor? To me, it’s one of the most beautiful things.”

Building on 20 years of broadcasting experience, Gordon launched the small-signalled G98.7 in 2011 – a station largely devoted to a black and Caribbean music. It has become a strong voice for black Canadians, a platform for serious political and social discussion and a hub for cultural engagement.

“It has really taken off and we have a large [following] from the white population, the South Asians, the Chinese population,” Gordon says. “It is such a huge family the 98.7FM has become.”

Listeners have been urging Gordon to pursue a television station that hit a similar note, but Gordon wanted to wait, to ensure G98.7 was stable, before filing an application with the CRTC late last year – a move that wasn’t met with any pushback from the national body.

Gordon envisions a television station styled in the vision of the American Black Entertainment Television network (BET), but tailored to Canadian musical and cultural talent. He hopes that the station never holds back and takes leadership on difficult social issues in the black Canadian community.

“We do serious political issues on the radio and we’re going to take that now to television,” mentions Gordon. “We’re not going to back away from things at all, we’re going to put our own spin on all of these things so that the population will see another side of the story, from our perspective.”

The station is planned to launch in the fall of 2015. He is staying mum on who will be involved for now, but he is excited to see where this goes. So is his audience.

“This morning, I went on the morning show, within five minutes, Boom! It’s like an avalanche of over 100+ tweets,” said Gordon, describing the immediate reaction on the radio. “The [station] number was going wild, we couldn’t answer the phones, the emails. We had 200 emails in that short period of time.”