The time has come to set aside Satanic. 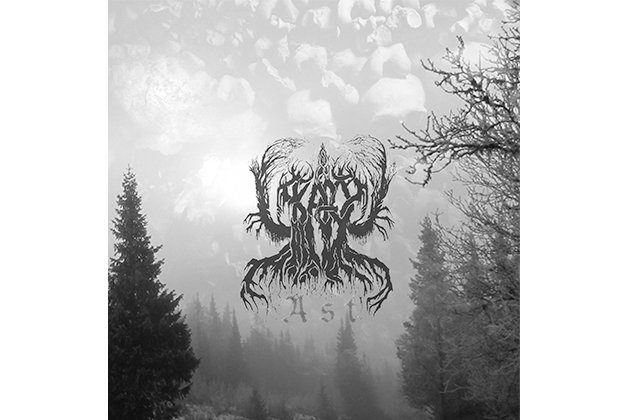 The time has come to set aside Satanic things. Retire those spiked gauntlets. Wash off the corpse paint. A new generation of black metallers is pushing the genre beyond the “troo” confines of its second-wave aesthetics, to the delight of many fans and the grumpy frustration of many others. Here are some noteworthy experimental records of the past few years.

Part of an American black metal movement called Cascadian (due to the groups’ proximity to the Cascade Range and shared interests in ambience and ecology), this Vancouver Island two-piece crafts experimental opuses about nature and the trampled rights of native Canadians.

Deafheaven’s refined amalgam of shoegaze and black metal owes much to this French band, the primary outlet for guitarist/vocalist/writer/synth-player Neige. Alcest’s early releases were more straight-ahead black metal, but Écailles De Lune fuses the genre with Neige’s explorations in shoegaze and post-metal. He even performs a spoken-word piece on the track Please Remember from Deafheaven’s Sunbather.

An incredible accomplishment in U.S. black metal, Panopticon (aka Austin Lunn) adapts the folky medieval influences of some European black metal into a uniquely American context. The album blends banjo into squealing black metal, and the lyrics speak to rural Kentucky’s sordid history of worker exploitation and union-bashing.

The Polish blackened death metal band’s latest record hit number 34 on Billboard’s Top 200 chart when it dropped earlier this month. Maybe singer Negral beating blasphemy charges had something to do with it? It’s only a matter of time before an extreme metal record debuts at number 1.

Just kidding. But again, it’s only a matter of time.