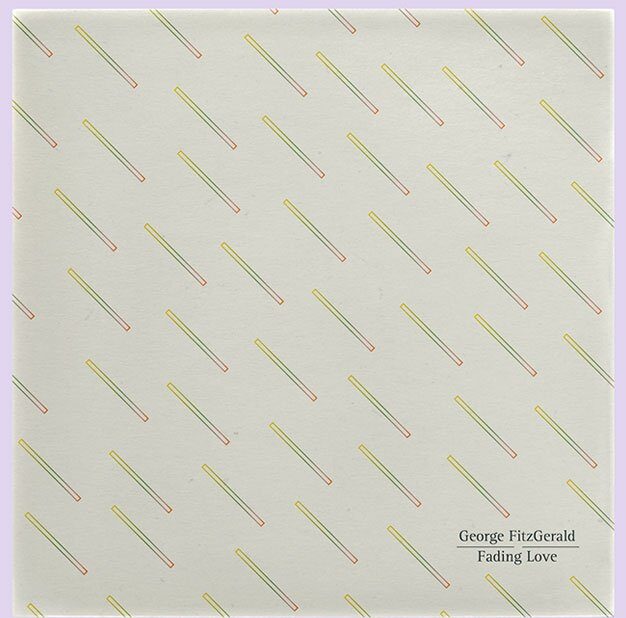 Over the past five years, George FitzGerald has found success playing an amalgam of techno, house and 2-step to big-room audiences across Europe. Like so many producer/DJs before him, the Berlin-based Brit now finds jacking club tracks insufficiently expressive and has gone the overtly emotional pop route on his debut full-length to flesh out the melancholy often prevalent in his mixes.

Very clearly a breakup album, Fading Love is his chance to establish a singular voice, and yet to some extent he just leaves one club for another – albeit a more interesting one: the one for sad New Romantics like New Order and Hot Chip.

Whereas those acts have songwriting duos at their core, FitzGerald’s only musical foils are guest vocalists, so the contrast between fragile sentiment and driving rhythms feels obsessively and perfectly realized. It’s pretty standard stuff, but it works because the album is full of subtly affecting moments that viscerally lock in to a magic-hour state: that transitional time of expectancy (and perfect lighting) at the beginning of something greater.