Parkdale restaurant known for stellar cocktails in a romantic atmosphere 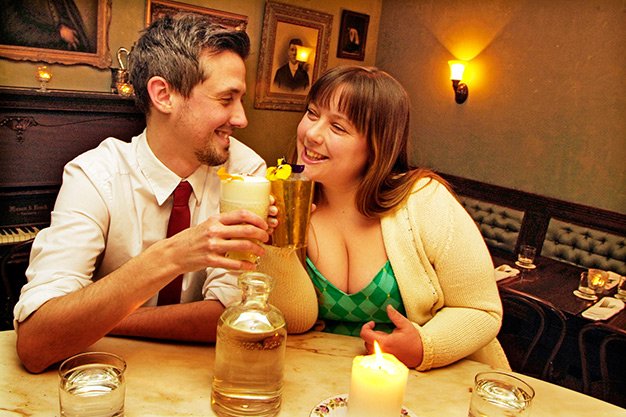 Toronto is bidding farewell to one of the most romantic resto interiors in town, as staff at Parkdale’s Geraldine announce the restaurant’s closure.

Bar manager Michael Mooney confirmed the shutdown in a Facebook post last week. “Friends, it is with a heavy heart that I am confirming the rumours are true and Geraldine has served its last cocktails, oysters and fine fare,” he wrote, before thanking staff and patrons for their support and adding that he would soon be joining the team at Cocktail Bar.

Named for co-owner/chef Peter Ramsay’s grandmother, the spot (which opened in the former home of Cowbell) saw a great deal of evolution since opening in late 2013. Ramsay and co-owner Alexandra Albert handed over the kitchen to chef Alex Molitz, formerly of Farmhouse Tavern, who brought the menu into heartier territory. Mooney’s cocktails, meanwhile, kept them firmly at the top of best-places-to-drink lists.

Mooney was once kind enough to lend NOW his Parisian Milk Punch recipe – it’s here if you ever get a craving. And if that’s not quite enough to recreate Geraldine’s magic formula, don’t fret: Mooney teases at “a new project coming down the line – stay tuned.”