At a dinner party, the eponymous groups hash out issues and demonstrate understanding, empathy and hope 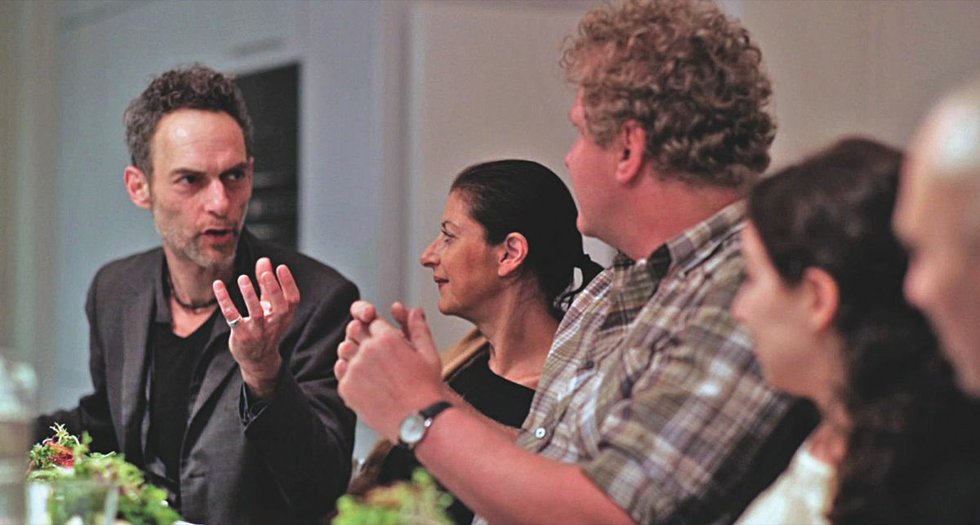 When you hear this title, you brace yourself for another grim study of the Holocaust. But Janina Quint’s documentary isn’t that sort of movie at all. It has its roots in the Second World War, but its heart is very much in the present.

Germans & Jews explores the reconciliation of its eponymous subjects several generations after the Holocaust seemed to destroy any prospect of those two groups ever reconnecting.

Through interviews with people on both sides of the divide – including some who lived through the war and some born half a century later – the first-time documentarian traces Germany’s evolution from defeated nativist power to a nation that’s learned to fully engage with its history.

Quint isn’t exactly subtle about conveying her perspective (basically, “Isn’t this great?”), structuring her film around a dinner party where German and Jewish guests are encouraged to hash out their issues, but she’s captured something really compelling about the need for connection and forgiveness.

In its short running time, the film speaks volumes about the human capacity for understanding, empathy and hope.