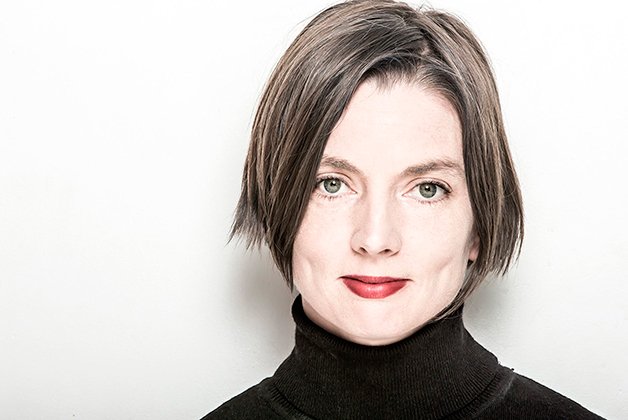 Choreographer Heidi Strauss is a scientist of human behaviour, her research lab the dance studio, her guinea pigs both performers and audience. For her latest work, elsewhere, the award-winning choreographer puts under her microscope people’s ability to affect events – and each other.

“I’m attracted to the idea of registering sensation, registering a history of living, and the context of having this bowl of experience that you carry around with you,” says Strauss. “How you are in your interactions with other people, from the smallest reactions to the most explosive feelings, sometimes comes from places that you don’t actually know you’re carrying with you.”

Strauss and her dancers (all of whom originated the project, with the exception of newbie Miriah Brennan) have been investigating this notion for almost three years. They’ll soon bring the concept to life in a series of choreographed “pathways” in which discrepancies in timing, intensity and reaction are welcome.

During a rehearsal, Strauss quietly encourages the performers to own the material they’re helping to devise, and this feeling of spontaneity is apparent.

The individual personalities and quirks of the five drive solo, duet and ensemble movement that flows, sometimes in ways that resemble flailing or combat or melting, but always with striking details – a single finger pointing up, a sudden diagonal line, a puffed-out chest.

Although the studio setting here is bare-bones casual, by opening night the choreography will be augmented by a score from composer Jeremy Mimnagh (Strauss’s partner) and simple images projected on movable panels. Strauss expects these to highlight rather than obscure the dancers’ decisions and intimacies.

“There’s a live-ness, a realness to what the actions are,” Strauss comments over post-rehearsal drinks. “The mix of elements is important for me, but also for the dancers to have those moments of feeling lost or heightened awareness of what’s happening or who’s in charge now. If it can feel for the dancers like a real experience, then there’s hope for it feeling real for the [audience].”

That quality of realness is increasingly essential to Strauss, a frequent choreographer for theatre projects and a resident artist at the Theatre Centre. She says she’s trying to let go of theatricality and chase the subtleties of real-life energy and interaction rather than conventional performance values.

That pursuit has influenced more recent celebrated works like Everyday Anthems, made with company members of Toronto Dance Theatre in 2013, or her own 2011 solo, still here, but it’s intensified with the creation of elsewhere.

“Dance, for me, is so much about things that are in the moment,” she says with a trademark gentle intensity that might be intimidating if she weren’t so eager to hear what you think.

“But the moment passes, and then it’s really what you bring to the next moment and the recollections and the flashbacks or the images that come to you out of something that’s already happened.

“I’m trying to move away from a theatrical directing of the piece,” she says of elsewhere, “in order to say, This is where we are, this is really what’s going on.'”