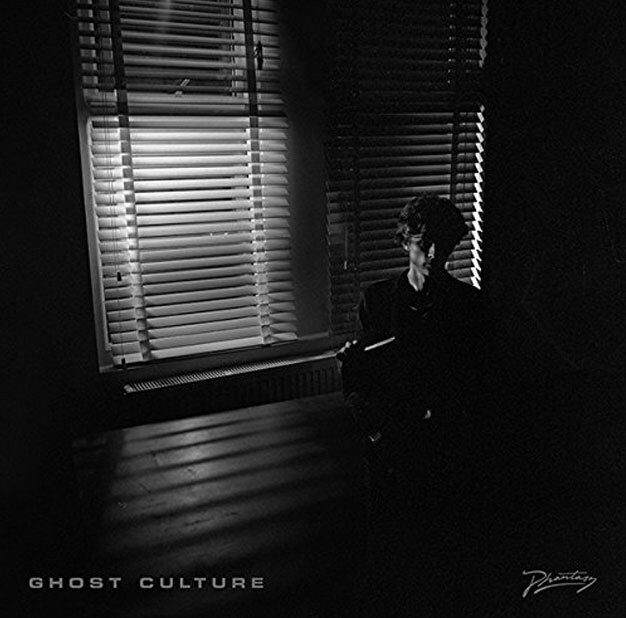 Producer/songwriter James Greenwood began generating buzz in London electronic circles as Ghost Culture after releasing a handful of synth pop singles and landing a deal with Erol Alkan’s Phantasy Sound imprint. His self-titled debut full-length – co-produced and mixed by Alkan – collects those singles and expands their techno- and psych-influenced sounds across 45 minutes of hazy, wasted-youth romanticism.

The music is a beautifully produced mix of snaking rhythms, colourful arpeggios and crystalline sound effects that could succeed as instrumentals. Greenwood, who clocked time as a studio engineer on Daniel Avery’s Drone Logic, is adept at drawing a range of emotions from a concise set of synthesizer sounds.

Where the album falters is in his overly ambitious and affected vocals, which fall on the waifish end of 80s new wave. The style works on singles Mouth and Arms, but after a while his almost-whispered, almost-spoken-word melodies sound like they’re trying to compensate for a lack of texture or depth with cutesy phrasing that seems more an arbitrary aesthetic decision than an emotional driving force.