The Giller jury got it right this time 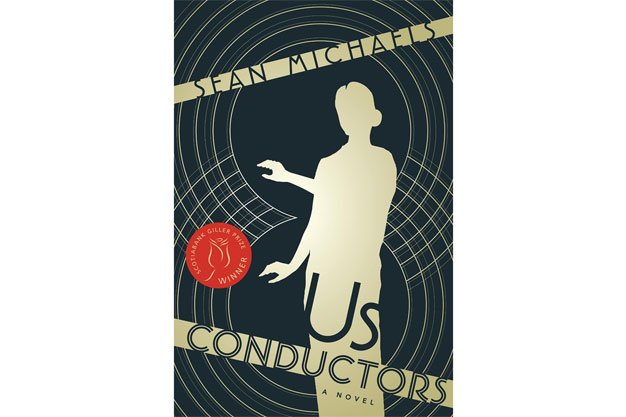 The Giller jury got it right this time. Sean Michaels’s Us Conductors, winner of this year’s award, is gobsmackingly good. Based on the life of Soviet scientist Lev (Léon in America) Theremin, the novel is technically innovative and impossible to put down.

Theremin invented the early electronic instrument that’s played without physical contact, with just a wave of the hands (that’s it in the Beach Boys’ Good Vibrations), as well as other devices, many of them used for spying purposes.

In Us Conductors, he writes his story in a letter to Clara, the love of his life, from – well, we’re not sure. A star in the Soviet Union, he was sent to America not knowing his mission was to exploit his rising fame in order to infiltrate large corporations. He’s at the mercy of mysterious, menacing forces, a reluctant agent who simply wants to ply his trade.

But if he was a star in the USSR, he’s a supernova in the U.S. – in huge demand, playing concerts, hanging out with the most influential artists and thinkers (Einstein, Gershwin, Tommy Dorsey) in Manhattan until he’s forced to return to the Soviet Union, where he’s brought low.

Michaels is an ingenious storyteller, cleverly dividing the narrative in two, one-half all pleasure in the U.S., the other painful terror in Stalin’s state. He knows how to describe complex scientific ideas in plain language, can make you hear the wail of the theremin and smell the shit in the gulag.

Us Conductors is a meditation on invisible manipulation by both musicians and the totalitarian state. It’s also a mystery (what’s Theremin’s real attitude to the Soviet project?), a political thriller and a love story with a strong emotional charge.

It ends in the mid-50s, but in a postscript Michaels relates the rest of his hero’s astonishing life in point form. Note to the author: you could have kept writing another 400 pages to the end of Theremin’s days and I would have eaten up every word.