The actors accomplish a lot with a hooded look, a weary sigh and a guilty sip of wine 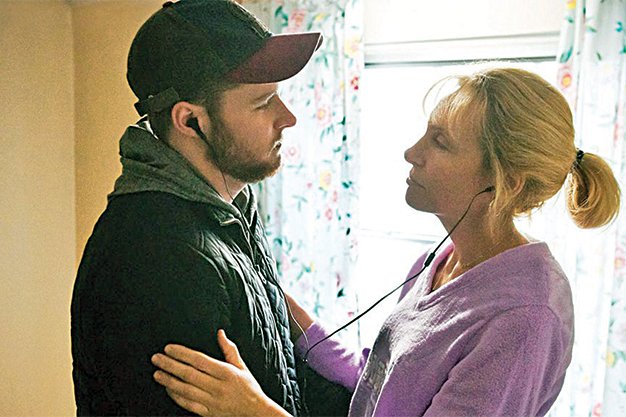 There’s nothing in this gritty, moody Irish story you haven’t seen before. But director Gerard Barrett gets committed performances from his actors, and his perma-grey Dublin feels so bleak as to dissuade people from ever visiting again.

John (Jack Reynor), a handsome young taxi driver, is tired of looking after his mom (Toni Collette), who’s slowly drinking herself to death. When he finally drags her to rehab, she gets another shot at life, but how will he pay for the treatment?

The dialogue is sparse, and a certain plot point is so vague as to be positively confusing.

But the actors accomplish a lot with a hooded look, a weary sigh and a guilty sip of wine. When John encourages his mom to drink and the two end up dancing to Soft Cell’s Tainted Love, it tells you everything about their codependent existence.

And a scene in which John and his mate Shane (Will Poulter from The Revenant) try to rent a DVD and then end up playing video games says a lot about class and opportunity.