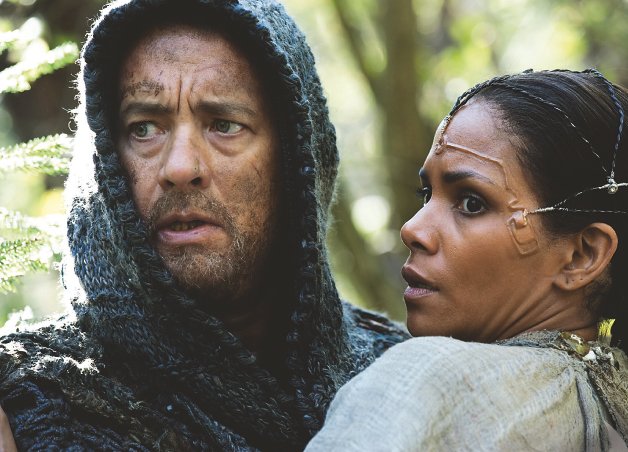 When I read David Mitchell’s genre-switching, era-hopping, bizarre page-turner of a novel several years ago, I never thought I’d one day see it made into a movie. While the six linked narratives were compelling, the book seemed like a nifty literary experiment – hardly the stuff of cinema. That the Wachowski siblings have adapted the book is even more intriguing their post-Matrix material isn’t great. But then again, director Tom Tykwer did a decent job with another favourite novel, Patrick Susskind’s Perfume. And the cast – including Oscar winners Tom Hanks, Halle Berry, Susan Sarandon and Jim Broadbent – is promising, right?

Physical disabilities seems to be a major TIFF 2012 theme, an element in The Sessions, Amour and this film by Jacques Audiard. Matthias Schoenaerts (Bullhead) and Marion Cotillard play an unusual couple on the French Riviera whose relationship takes a turn after she suffers an accident. After The Prophet, a stunning, multi-layered look at power relations in a French prison, I’d see anything by Audiard. And it’ll be good to watch Cotillard, used more for her dewy eyes than for her acting in recent Hollywood films, act in her mother tongue and show why she won that Oscar. 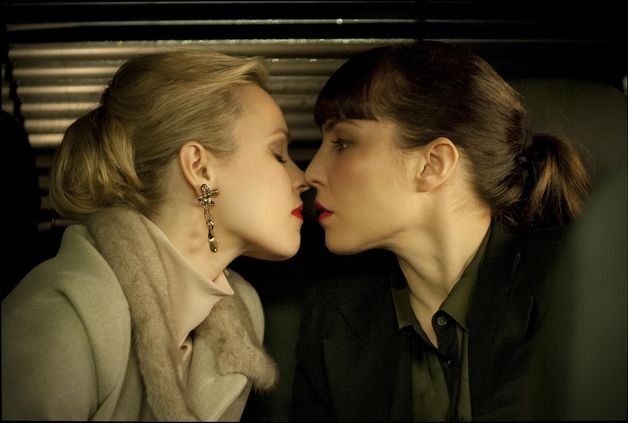 Brian De Palma is responsible for some of my favourite movie sequences of all time – mostly from his prolific period in the 70s and 80s. His output has tailed off recently, but this remake of Alain Corneau’s Crime D’Amour – about two women clawing at each other in a corporate environment – has all the ingredients of his best films: sex, vengeance, violence. That the leads are played by two sizzling screen presences – Rachel McAdams and Dragon Tattoo’s Noomi Rapace – should deliver on that title. 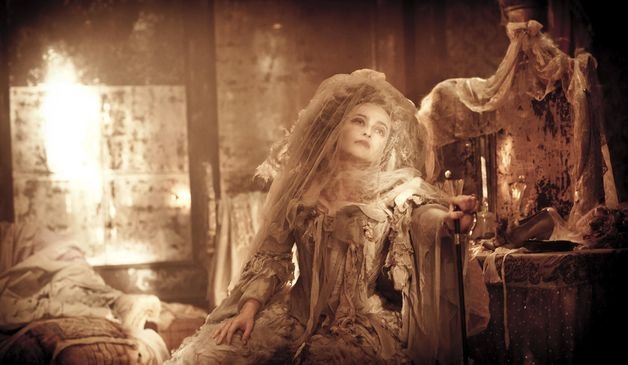 Mike Newell’s an uneven director for every Four Weddings And A Funeral there’s a Love In The Time Of Cholera or Mona Lisa Smile: handsome but empty movies. So why am I looking forward to this adaptation of Charles Dickens’s much-filmed classic? The cast. Ralph Fiennes as Magwitch Helena Bonham Carter as Miss Havisham Sally Hawkins as Mrs. Joe. And Jeremy Irvine, who was believably in love with an animal in War Horse, sets his sights on a more human coupling in Holliday Grainger’s Estella.

Who knew that Oscar-winner Barry Levinson (Rain Man, Good Morning, Vietnam) would one day screen something in the Midnight Madness series? His first feature since 1997’s Wag The Dog, The Bay is a found-footage horror film about an environmental catastrophe, starring unknowns. File this one under “morbid curiosity.”