Sex and the older Chilean woman 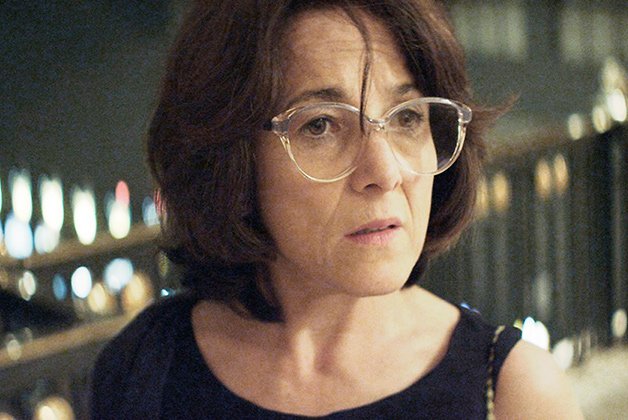 Paulina Garcia is magnificent as the smart

Paulina García is superb in this portrait of a smart 50-something Chilean, divorced for over 12 years and yearning for sex and adventure.

When Gloria meets Rodolfo (Sergio Hernández) at a club for middle-aged singles and begins a relationship, she has to decide whether she’s willing to settle for half measures.

The Santiago singles clubs will feel achingly familiar to those who frequent such places, no matter where you are or how old.

And anyone past the age of 40 who’s re-entered the dating scene knows that every so-called candidate carries some heavy personal baggage. A central theme of the film is how past relationships and offspring who remain very present impinge on a person’s ability to connect. Rodolfo’s ringing cellphone is a consistent buzz kill.

That’s one of the elements that makes the pic relatable. The other is the way director and co-writer Sebastián Lelio presents these family situations. They’re never bathed in melodrama, but demonstrate in ordinary ways how her self-centred family members can’t recognize that Gloria’s a vibrant, intelligent woman worthy of anyone’s attention, be it theirs or that of a romantic partner.

García won a richly deserved best-actress prize at the Berlin Film Festival as the vivacious and decidedly not vain woman coping with frustration. But as essential as her performance is the film’s unflinching portrayal of sex between aging partners. Skin sags Rodolfo wears a girdle belt, a necessity after weight-loss surgery. How many times have you seen that?

This kind of candid glimpse of middle-aged sexuality is so rare in movies, it takes your breath away.