After the breakthrough, the selfie and the standing Os, here's what will happen now in Hollywood 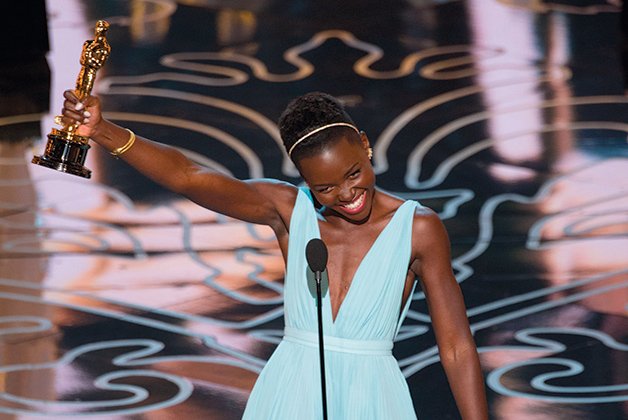 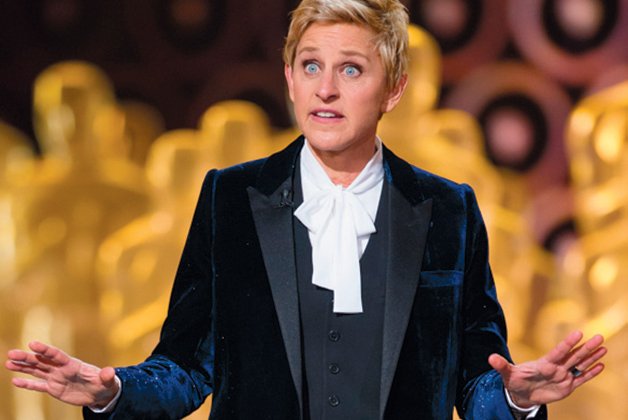 Nyong’o’s best-supporting-actress win for 12 Years A Slave – which also took best picture and adapted screenplay – was the high point in an evening that found room for several additional standing ovations and history’s most awkward selfie.

What happens now? Well, 12 Years A Slave director Steve McQueen gets carte blanche for his next picture Alfonso Cuarón – who won best director and shared the best editing prize for Gravity, which took a total of seven Oscars – can count on his next project’s being funded without a fuss over its budget and Jean-Marc Vallée, who directed Matthew McConaughey and Jared Leto to actor and supporting actor wins in Dallas Buyers Club, never has to pay for a drink in Canada again.

Cate Blanchett’s win for best actress will spark a new wave of tsk-tsking about how the Academy (and decadent Hollywood in general) is willing to overlook the unpleasant personal lives of its heroes as long as they remain profitable or win awards. If anyone’s surprised by this, they need only look back to March 2003, when convicted child rapist Roman Polanski was named best director for The Pianist, a film with far more artistic merit than the warmed-over Tennessee Williams hash that is Woody Allen’s Blue Jasmine – not that that necessarily means anything.

Personally, I’m happy that David O. Russell’s incoherent, obnoxious American Hustle – touted as a possible dark-horse best picture contender in the weeks leading up to the ceremony – failed to win a single award. After The Fighter and Silver Linings Playbook won acting prizes, it’s good to see the Academy collectively push back against Russell’s slide into chaotic nonsense. Hell, it might save his career, nudging him back in the direction of his earlier, funny films Flirting With Disaster and Three Kings.

After all, if there’s anything the Oscars are good for, it’s reminding people of past glories.