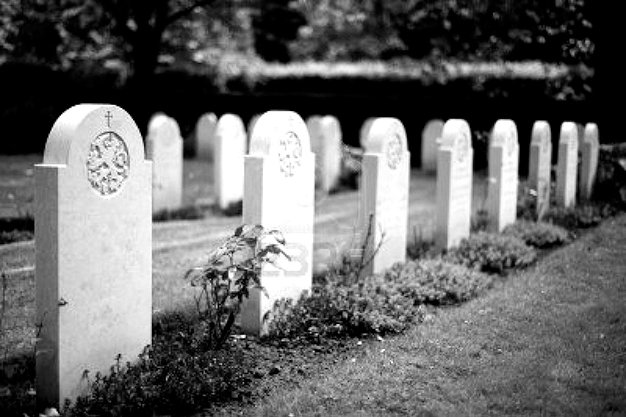 Toronto fans of Gothenburg blues-metallers Graveyard got a taste of the band’s long-awaited new material at their rare local appearance in May at the Garrison. It was a tantalizing hint of a future of infinite bluesy guitar solos, grittily delivered vocal melodies and badass riffs and groove.

Their fourth album delivers all of that with a live-off-the-floor production approach that captures the energy and swagger of their shows. It’s exceptionally diverse, especially for hard rock. The endlessly accelerating Never Theirs To Sell will appeal to fans of Ian Blurton’s Public Animal, while Can’t Walk Out throws in some danceability. Guitarist Jonatan Ramm takes over the mic on the Motörhead-esque From A Hole In The Wall, though Joakim Nilsson’s lead vocals are the star throughout the record.

He can get a little bit evil, like on Cause & Defect and the throat-tearing Magnetic Shunk, but can also deliver the most wonderful shock, like Too Much Is Not Enough, a soulful, instrumentally adventurous Motownish ballad replete with female backup vocals and hugely reminiscent of the great Irma Thomas.

Top track: Too Much Is Not Enough