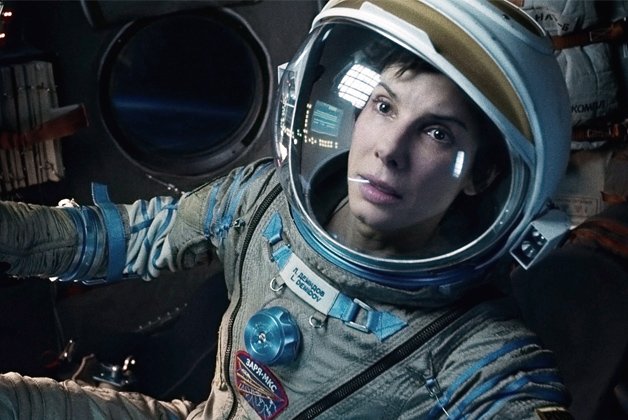 Alfonso Cuarón’s long-anticipated follow-up to Children Of Men is both an immediate, nail-biting thriller and a stunning technological accomplishment.

Stranded in orbit and cut off from mission control, two astronauts (Sandra Bullock, George Clooney) have to figure out how to keep themselves alive long enough to get home in the most hostile environment imaginable. This isn’t science fiction – it’s set firmly in the present day, and the stakes are as intimate as they come. Cuarón’s screenplay, co-written with his son Jonás, is a triumph of psychological realism and narrative efficiency. There isn’t a wasted shot or an extraneous line of dialogue.

There are things here you’ve never seen before. This is a great, unprecedented picture. One word of warning, though: if you don’t have vertigo, the IMAX 3D version may well leave you with it.