Album of the week: Graze 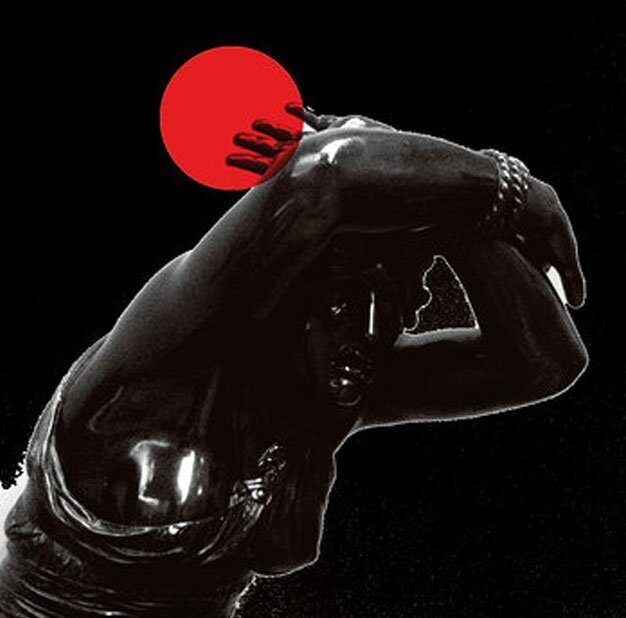 Not even a year has passed since Graze’s Juno-nominated debut album, Edges, came out, but Adam Marshall and Christian Andersen have already made a follow-up. Some might argue that at only seven songs, Soft Gamma Repeater is closer to an EP, but in this case brevity makes for a particularly concise and focused experience. Besides, even their most minimal tracks flirt with such a diverse range of influences that songs feel full.

Their earlier work stood out for the pleasant friction between Marshall’s long history in techno and house and the younger Andersen’s dubstep, drum ‘n’ bass and bass music influences. That tension still exists but is more cleanly integrated. In some cases, songs seem like straight-up techno at first, until, without noticing how it happened, the groove has been reassembled into a chopped-up breakbeat. What once seemed like a unique collision of inspirations now sounds completely natural.