Graze and Ferenc Stenton at 120 Church 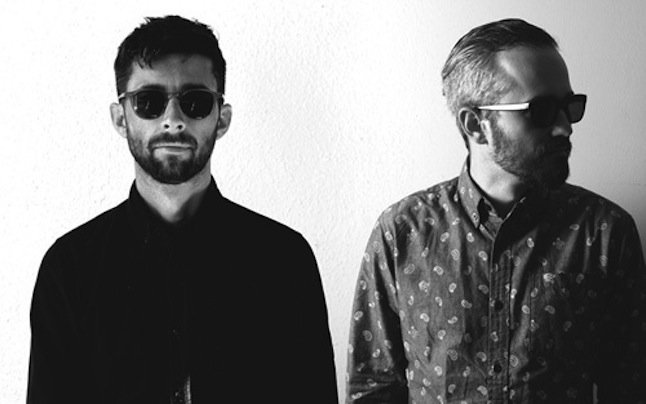 Stenton performed live, following an extended opening set by Hot Box resident DJ Jamie Kidd. His sound is on the minimalist side, and focuses on subtly evolving polyrhythms and hypnotic, tinkling, metallic percussion melodies. The mood is a little meditative for prime time, but since the club was just starting to fill up, his set worked well as a transition into headliner Graze’s set.

Graze are New Kanada label head Adam Marshall and Christian “XI” Anderson, who combine disparate influences into a sound that spans multiple eras and genres of underground dance music. They’re rooted in the sonics of techno, but wrap that around a much wider variety of rhythms than the standard four-on-the-floor stomp.

They also opted to perform live instead of DJing, and while that approach allowed us a better window into their process and dynamic, it came at the price of some spontaneity and energy.