Make sure you're reaching for planet-friendly gifts on your last-minute shopping spree for the kids on your list. 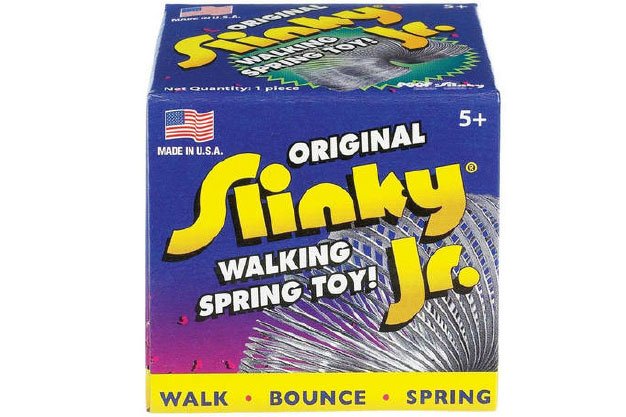 Both Canada and the U.S. have seriously cracked down on toxins in kids’ toys in the last several years, so there aren’t as many tainted toy scandals as years past. But the problem isn’t totally gone. The latest Trouble In Toyland report from the U.S. Public Interest Research Group found that retro comeback toy Slinky Jr. contains illegal levels of the hazardous heavy metal chromium. So does the Minions pencil case, which also made the naughty list. They also found excessive levels of banned phthalates in the Fun Bubbles jump rope purchased from Dollar Tree. 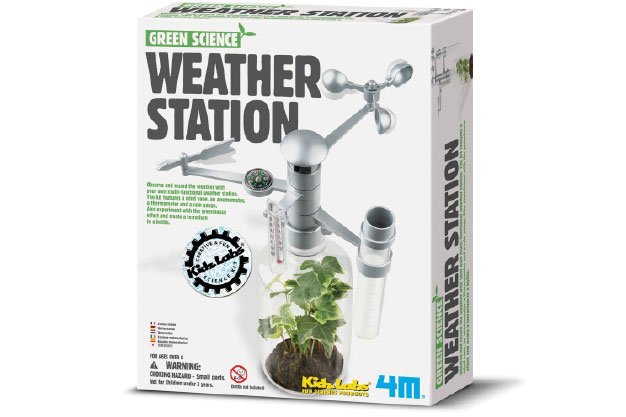 For budding climatologists, this kit helps kids eight and up track weather changes and conduct experiments on the greenhouse effect. 4M does all sorts of green science kits that let kids explore science and engineering concepts in a hands on, creative way. Made in China, so these ain’t local, but they are tested for safety. The components themselves aren’t recycled, but they get kids to incorporate recycled parts like turning an old pop bottle into a terrarium. $18 at Grassroots (grassrootstore.com) and Mastermind Toys. 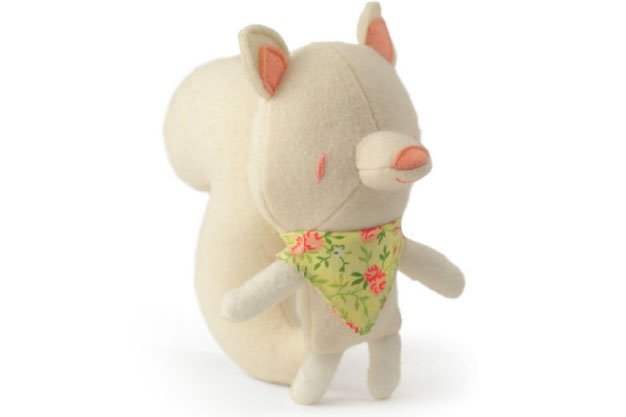 You know that famous albino squirrel in Trinity Bellwoods park? Well, the local artisan behind LittleBellwoods is hand-making a wool felt version of the critter, as well as a sleeping skunk wearing a plaid hat and other painfully adorable woodland creatures for gifts with a local angle this holiday season. The stuffing is conventional polyester, but it’s free of chemical flame retardants, which is a good thing. Available at Trinity Bellwoods flea market December 20, through LittleBellwoods on etsy.com, or contact to arrange downtown pickup. $35. 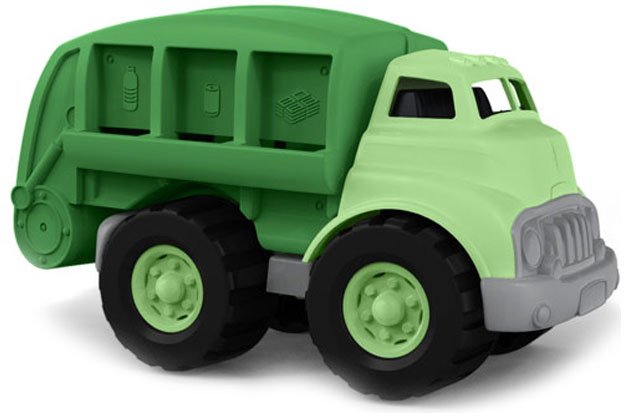 Just because the little dude or dudette on your list is obsessed with trucks doesn’t mean you can’t weave in green messaging. Green Toys makes all kinds of cars, trucks, planes and lots of other types of toys out of 100 per cent recycled plastic milk containers, all made sans sweatshops in the U.S. This model even has a movable recycling bed so kids can learn all about sorting bottles, cans, paper – the works. Consider it the good kind of propaganda. greentoys.com. 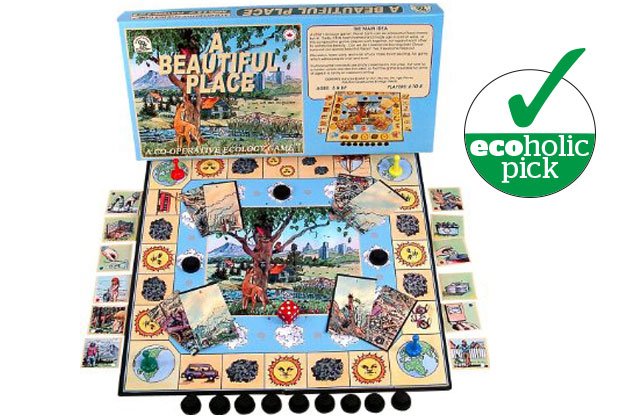 A family that plays together stays together – for a good half-hour anyway. I recommend putting the Monopoly and Hungry Hungry Hippo aside to try a different kind of board game. Perth, Ontario’s, Family Pastimes makes cooperative board games using 100 per cent recycled cardboard, water-based glues, non-toxic paints and soy-based inks. They make games for a range of ages, including this one on restoring the earth, complete with pollution clouds. $15-$35. Available at 100 Mile Child, Grassroots and familypastimes.com.