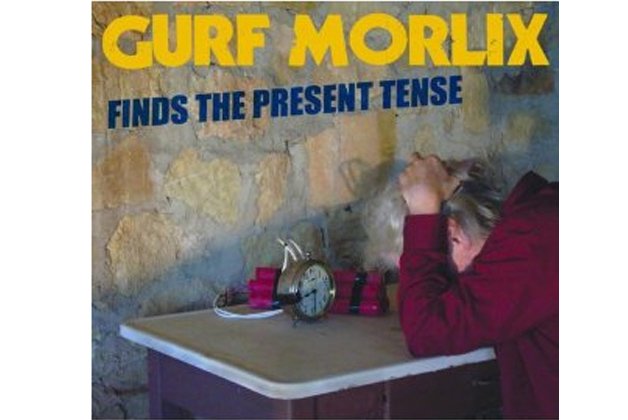 American producer and multi-instrumentalist Gurf Morlix has the coolest name, probably because he chose it himself after dreaming it up when he was a young kid. (True story.)

He’s best known as a sideman for such folk luminaries as Lucinda Williams, but he’s released a series of solo album over the past dozen years. His latest is a beautifully produced, rainy-day folk-and-blues album that builds up from opening murder ballad My Life’s Been Taken to the crunchy B3 Hammond-drenched rhyming blues rock of Present Tense without ever rushing.

Morlix’s poetry can be a bit clunky and his voice a little rough, but his delivery is melodic and, in its way, perfect. On several tunes, he’s backed by tough folk singer Eliza Gilkyson, a great complement. These are understated, heartfelt tunes carried by lovely acoustic guitar work. Definitely worth a listen.