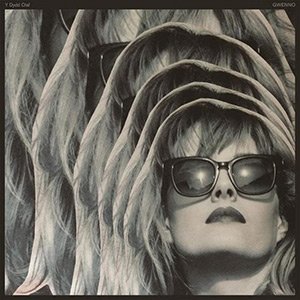 The conventions of pop music are so well-defined that embracing them as wholeheartedly as Gwenno Saunders has done on her debut solo album would hardly seem like an act of defiance.

And yet, by singing her album almost entirely in Welsh (one song is in Cornish), the former Pipettes member asserts her identity in one simple but essential gesture.

Originally released on indie Peski last fall before being reissued this summer by Heavenly, Y Dydd Olaf is a dystopian feminist concept album named after an obscure Welsh sci-fi novel from 1976. Beyond the novelty of the language, the album is accessible as any pop record, full of major-key melodies and fusing flowery psychedelia, Krautrock and vintage sci-fi atmospheres into songs about patriarchy and revolution.