Whether you've got a dry tickle or a nasty, subway-clearing cough, you've probably been tempted to hit a bottle of the sticky stuff. Question is, are they safe, sustainable and effective? 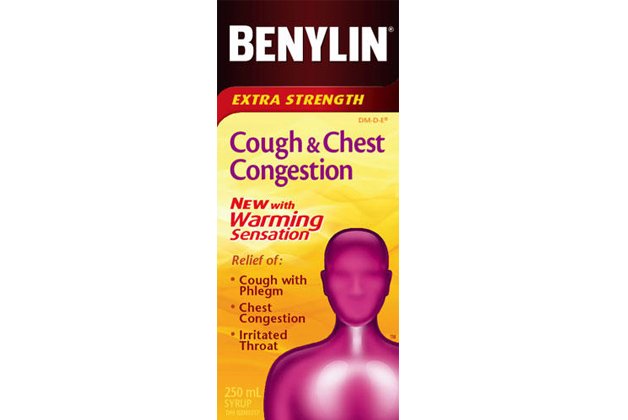 These sugary blends of artificial colouring, genetically modified corn syrup and fossil-fuel-derived propylene glycol rely on one cough-suppressing ingredient: dextromethorphan (DM). The American College of Chest Physicians will tell you there’s no solid evidence that DM or the expectorant guaifenesin actually help with common virus-induced coughs, so don’t waste your money. Besides, the Quebec coroner’s office has warned that DM syrups have deadly overdose risks. 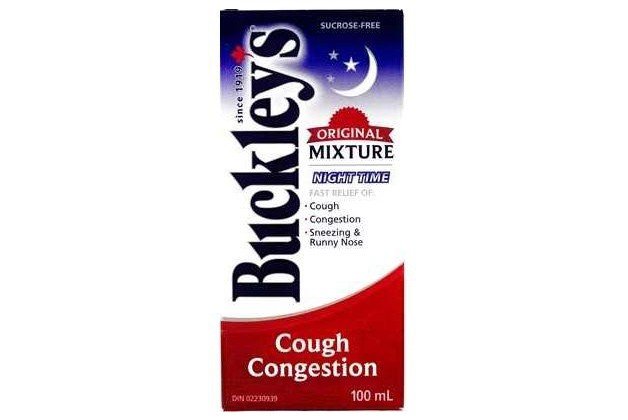 Buckley’s insists that though it tastes awful, it works. Interestingly enough, these guys rely on natural ingredients like camphor and menthol mixed with Canada balsam and pine needle oil. So it’s too bad two of its main non-medicinal ingredients are butylparaben and propylparaben, banned from children’s products in Denmark because of their endocrine-disrupting potential. Shame they don’t reformulate. 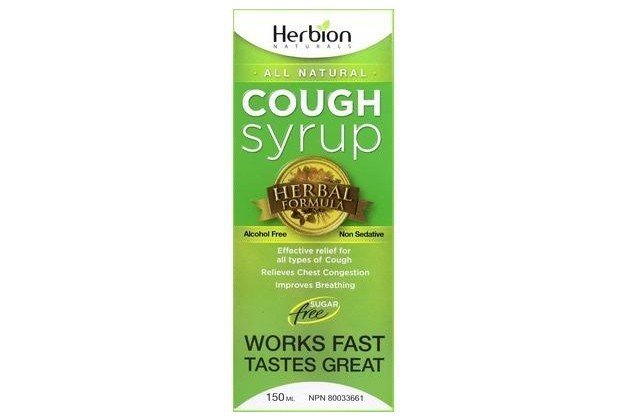 This herbal syrup is made with hyssop, Malabar-nut tree leaves and soothing licorice. It gets its sweetness from the stevia plant as well as the sugar alcohol sorbitol, which is usually corn-derived. It’ll soothe throats and helps break up mucous, but don’t count on its stopping coughs. 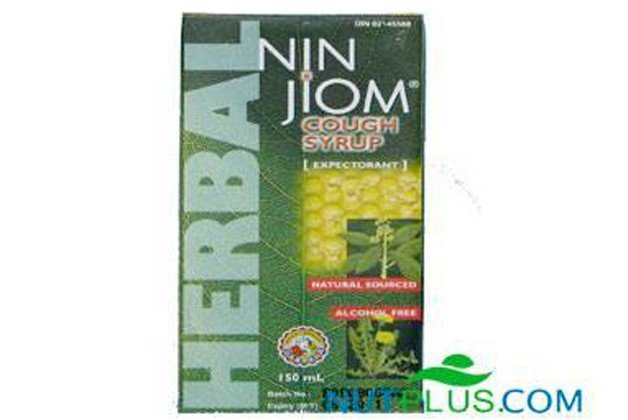 Unlike many other herbal/homeopathic cough syrups, these brands both have a lot of happy return customers according to my informal poll of health store advisers/pharmacists, although good placebo-controlled studies are lacking. Nin Jiom, from Hong Kong, uses a good dozen throat-soothing expectorant herbs in a simple honey/sucrose base. Helixia, from Germany, gets its power from a dried ivy leaf extract (those with ivy allergies take note), but is sweetened with corn-derived sorbitol and contains some natural flavour additives. Still, since it’s from the EU, Helixia’s sorbitol is likely GMO-free. 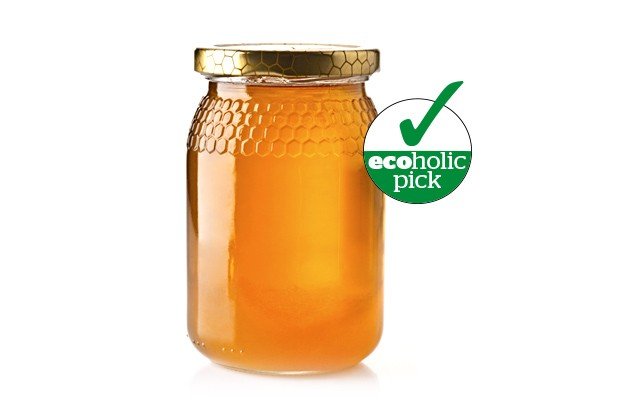 Turns out all Dr. Mom ever really needed was a teaspoon of honey. A couple of studies have found that a spoonful of dark honey before bed actually works better than DM suppressants to reduce overnight coughing in kids. Honey isn’t recommended for those less than a year old because of potential botulism risk, which isn’t an issue for older kids. Give yourself a bonus point if you buy the local organic kind.

GREEN FIND OF THE WEEK 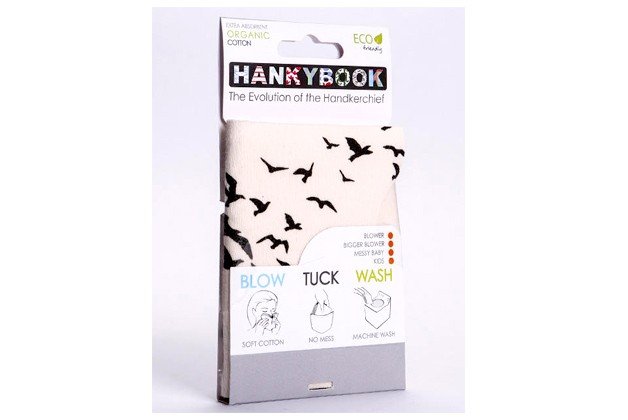 All it takes is a cold slap of wind upside the face to get your nose running, and when that happens it’s time, my friend, to bypass the virgin-forest tissue and reach for a new take on the old. Enter the 100 per cent certified organic cotton HankyBook. It’s, well, a book of sorts made of – you guessed it – hankies. The format (patent pending) means you turn the page each time you need to, and the protective cover keeps any unsightly stuff safely tucked inside. Just blow, tuck away and wash. Find a retailer at hankybook.com. 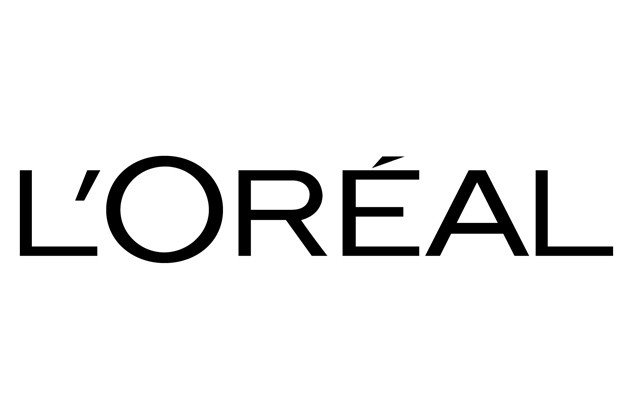 The world’s largest beauty company has just vowed to obtain its renewable raw materials from sustainable sources with a “zero deforestation” policy.

L’Oréal says it has been moving to fair trade Brazilian soy oil producers who don’t clear-cut the Amazon, and 100 per cent of the palm oil in its lipsticks, creams and such is now certified by the Roundtable on Sustainable Palm Oil (RSPO).

Acknowledging the flak the RSPO has received, the company says it will step up its game to ensure its palm oil is deforestation-free – by 2020.

Still a ways away, yes, but at least the makeover is in motion, spurred by Greenpeace International’s Protect Paradise Tiger Challenge.

Now, if L’Oréal would just stop using formaldehyde-releasing preservatives and parabens linked to endocrine disruption, we could give it a guilt-free high-five. 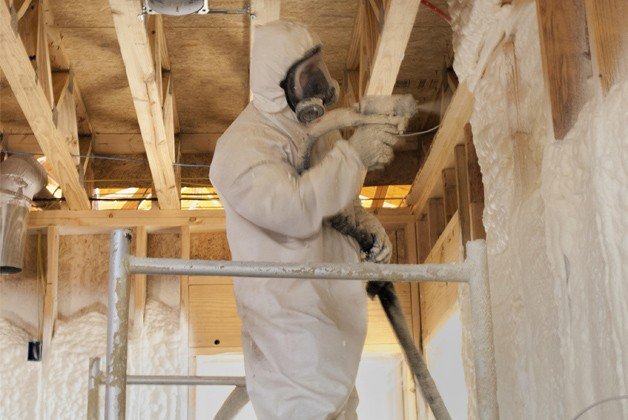 Though long gone are the days when the feds and the province forked over cash to help homeowners go green (R.I.P. ecoENERGY Retrofit program), Mike Holmes wannabes can now turn to the city for support.

The new Home Energy Loan Program (aka HELP) will make low-interest loans to residents looking to boost their homes’ water and energy efficiency.

You can repay the city in instalments on your property tax bill, and if you move before the bill is paid off, no problemo, the new owner will take over payments. Check if your home is in one of the pilot areas at livegreentoronto.ca. 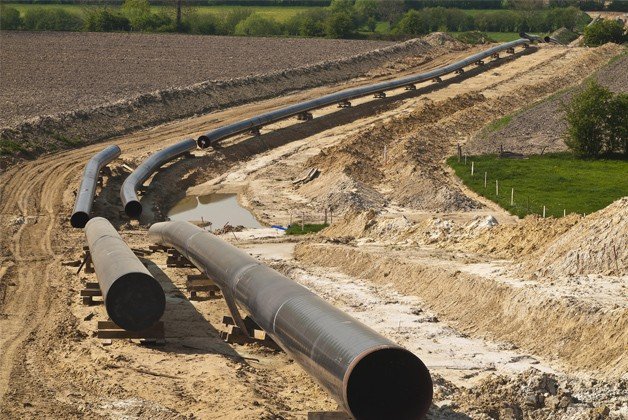 Keystone In The Clear?

The Pembina Institute says the State Department’s report improved on an earlier draft. “The assessment now acknowledges that under some circumstances, constraints on new pipeline capacity could have a substantial impact on oil sands production levels.”

Will Obama heed the fine print? As the battleground shifts from the bureaucratic to the political arena, and Republicans ratchet up pressure, one thing’s certain: activists are readying “epic” opposition. Hundreds of protests were held earlier in the week, and a major Washington rally is planned for February 17.