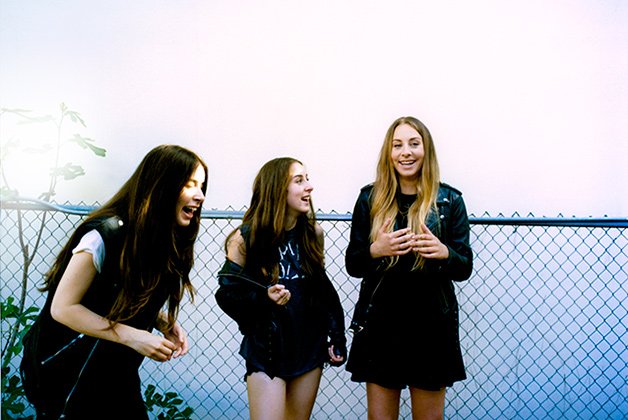 Now: In The Wings On A World Stage In 2011, actor Kevin Spacey and director Sam Mendes put together a production of Richard III to take around the world, and this documentary captures the experience. Screens tonight at theatres throughout the country and then opens at Yonge-Dundas Square. See review.

Fausta Facciponte, Elisa Julia Gilmour and Ben Freedman A free bus leaves from the Gladstone for tonight’s Art Gallery of Mississauga reception for these Contact Photography Festival shows. In Six Characters In Search Of A Photograph, Facciponte shoots frames crammed with junk-shop figurines, while Gilmour and Freedman’s Joy And Sorrow is a film installation about memory, absence and presence. See listing. 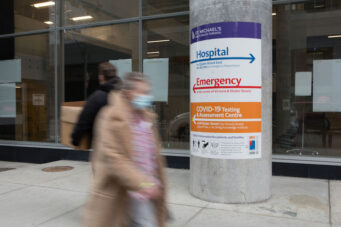