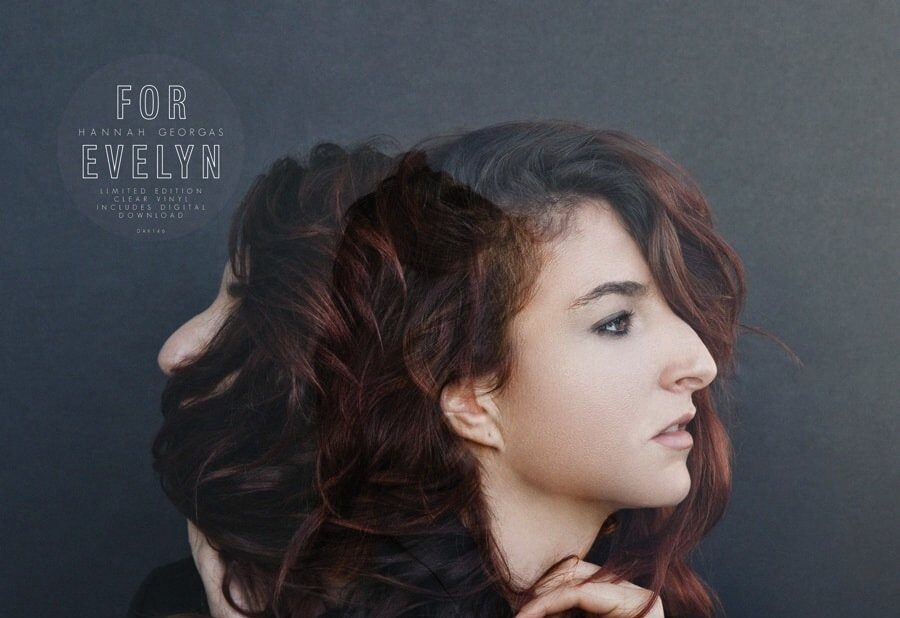 In the era of Insta-lives, appearing as if you’re “living the dream” is par for the course. However, Hannah Georgas’s third album stands in stark contrast to that ethos. Filled with self-doubt, disillusion and inner resilience, For Evelyn tackles a personal, sometimes painful journey with raw, captivating emotion.

Setting the tone is breathlessly sung opener Rideback, in which she confesses, “I wake up in the middle of the night / thinking ‘Oh my God, who the hell am I?'” This universal concern sounds fresh in the alt-pop songwriter’s hands, and the song’s discordant, abrupt ending leads us into an album of revelatory tracks.

The pounding anthem Evelyn inspires a Flashdance-esque “dancing/fighting for your life” kind of intensity. Impassioned vocals on Don’t Go and Lost Cause balance heartbreaking, genuine melancholy. But opposing this is the piano-led Walls (“When you left me I was ready for you to leave”), which builds cathartically before landing virtually silent on her final word. Bouncy, synthesizer-heavy tracks – Loveseat and Crazy Shit – find Georgas sounding less lost and troubled but still seemingly standing apart, lest she get hurt.

Nothing about For Evelyn feels resolved. A restless quality drives each track, resulting in a thoughtful, solitary album that you listen, cry and even dance to alone. Yet after it’s over, you’re left feeling less alone, because through its intimate explorations, Georgas makes the personal universal.