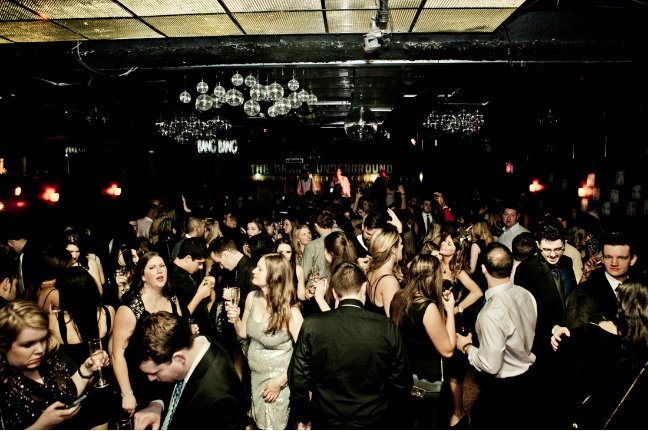 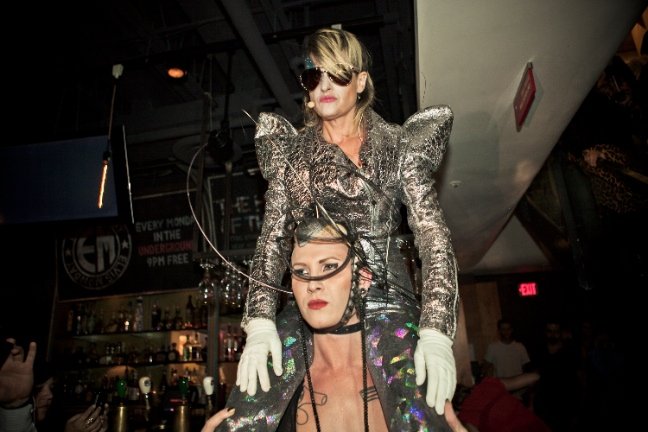 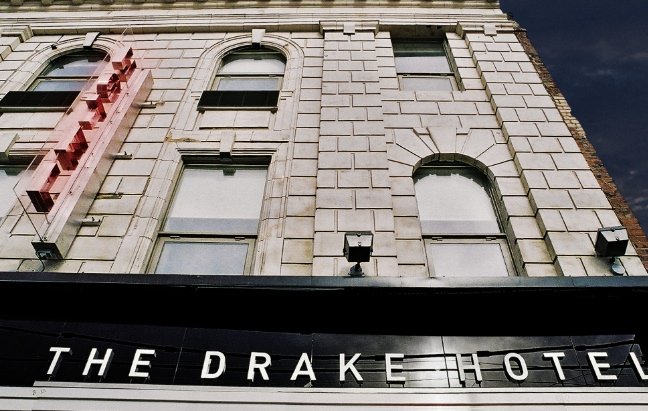 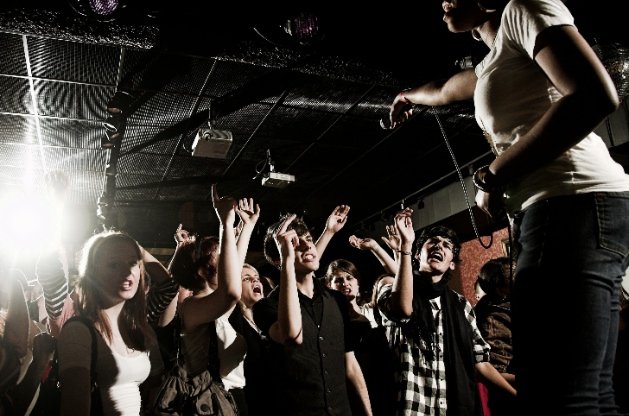 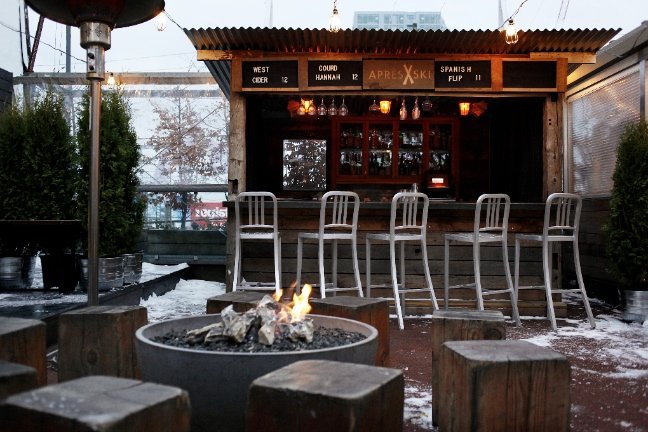 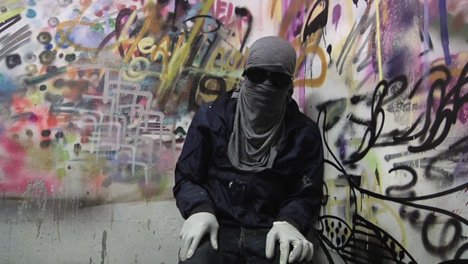 Happy 10th birthday, Drake Hotel! In a city where most bars and restaurants go out of business in less than a year, making it a decade is a very big deal indeed. The building may no longer have shiny brand-newness, but it’s now a bona fide institution, and one that has for better or worse become a potent symbol of how West Queen West was transformed by gentrification over the last ten years.

When press releases went out detailing the plans to turn the decaying building into a bohemian arts and culture hub, it provoked much eye-rolling and hand-wringing among the actual artists who’d been building a community for themselves in the area. Attracted by cheap rent, storefront galleries had been multiplying, but that had unintentionally created the ideal conditions for bigger changes to the area.

The building had been a landmark long before Jeff Stober purchased it in 2001 and began the three years of renovations it would need before reopening as a fancy boutique hotel. It originally started operating in 1890 as Small’s Hotel, but it was renamed the Drake in 1949, and went through many more increasingly grimy incarnations before Stober’s revival.

By the time the Drake finally reopened in 2004, battle lines were clearly drawn between the haters and the supporters. Nevertheless, there soon emerged a fuzzy middle ground between the two. Even if you supposedly hated what the Drake represented, you would be forgiven for hanging out there if you were performing – and that wiggle room was quickly extended to hipsters who were just there for the free guestlist, or for drink tickets, or easy line bypass, or because they were working there as bartenders or coat check attendants.

Despite feeling far too under-dressed and underfunded compared to the well-heeled crowd that stood in line outside every Friday and Saturday, I found myself not only listening to music there semi-regularly, but also playing DJ gigs and shows there. It might have felt a bit like me and my friends were being paid to hang out there to help the bankers feel edgy, but that’s how a lot of nightlife functions.

When a Starbucks opened down the street, it was famously spray-painted with the slogan “Drake you ho, this is all your fault,” which was promptly erased but immediately replaced with, “Drake you slut, this is all your fault.” That graffiti lodged in our brains (you can buy T-shirts online emblazoned with the slogan from anti-gentrification activists), but the crudeness and oversimplification (not to mention the slut-shaming) also stirred up the beginnings of a backlash against the backlash. As much as the line perfectly captured the raw anger that many felt about the rapidly changing neighbourhood, seeing that rage laid out in all its childish, unfiltered glory highlighted how much our reactions to these changes were being driven by irrational emotion.

Sure, the condo towers we were warned about came, but astute observers knew they were coming regardless of whether Stober seized the opportunity or not. In reality, the shift started happening back when the Drake was still called the Stardust. If you believe that a Starbucks leads to rising property values, than you have to accept that art galleries do, too.

So, congratulations to the Drake Hotel. It took a while, but we’ve accepted you into our hearts as an important part of the city. We remember seeing one of MIA’s first-ever live shows in your basement, and knowing she was going to be huge. Or being there when Antony and the Johnsons played that super-intimate showcase early in their careers. We remember Peaches doing her best to freak out the TIFF crowds, and Kid Cudi pouring vodka down the throats of fans in the front row. We remember fending off requests for the Backstreet Boys and DJing LCD Soundsystem tracks instead. We remember playing countless Elvis Monday showcases for small crowds of other musicians, knowing that the lineups outside on the weekends were helping fund those indulgences.