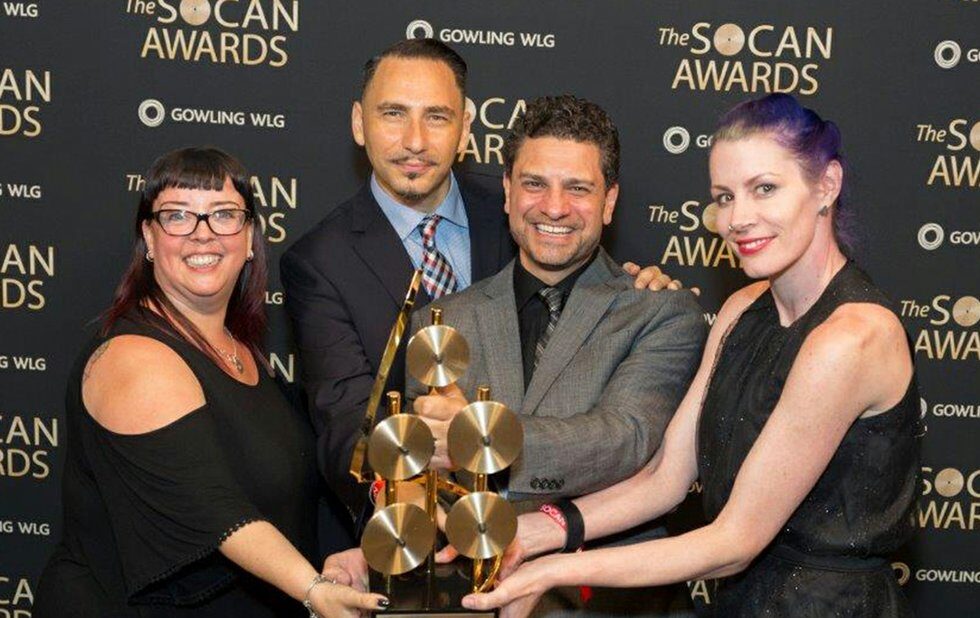 From chart-topping artists to Grammy Award-winning producers and engineers to internationally-recognized labels, there’s never been a better time to work in the Canadian music industry. Whereas in the past homegrown talent might have to move to the U.S. or Europe to achieve success, there’s now a healthy infrastructure in cities across the country for these hard-working individuals to thrive and succeed.

At the forefront of preparing students for the ever-changing business is Toronto’s Harris Institute, which marks its 30th anniversary this year. David Quilico, vice president of Sony/ATV Music Publishing, knows firsthand how the school prepares graduates for working in the music industry. A former songwriter and musician who toured in bands, Quilico helped develop local talent despite having limited business knowledge and experience.

“I heard about the school’s reputation for educating new industry professionals through what sounded like a real-life simulation of the music business at the highest level,” he recalls. “That appealed to me and I enrolled immediately.”

Through Harris, he was able to land an internship at EMI Music Publishing in Toronto, where he made connections and met his first mentor. This eventually lead him to Sony, where he’s been for the past 24 years, and the company won the first-ever SOCAN Award for Music Publisher of the Year in 2018.

“When you enter the doors of the Harris Institute, there’s a very clear expectation of excellence,” says Quilico of the program’s competitive advantages. “It feels like less of a school and more of an entry point to a thriving industry where the instructors are supported and encouraged by John [Harris] to tell it like it is, not pull any punches and keep it all extremely current.”

“We address most of the topics that all industry professionals agree on but rarely discuss openly,” says Quilico.

That includes songwriting structure, artist development, artist relations and the strategies needed to drive a career independently in order to attract the right investors and fans. Creative Entrepreneurship focuses specifically on students’ unique personalities, talents and interests, preparing them for the highly competitive landscape just ahead of their graduation.

Quilico also describes the success rate of Harris alumni as “staggering,” and he’s constantly working alongside new and former graduates. One example is Mishelle Pack, a former student in his A&R class who expressed an interest in music publishing, and now works at Sony/ATV as a manager dealing with synchronization for film, TV and digital media.

As to what the future holds, Quilico believes the sky’s the limit.

“I am a believer that Canadians have always been exceptionally talented and have always had to work harder to be noticed. Our no-borders transparency enabled through technology has simply exposed this globally and it continues to build daily,” he says. “I’ve never experienced a more exciting time in our music business.” 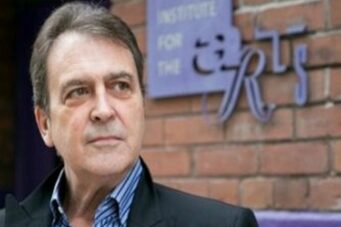 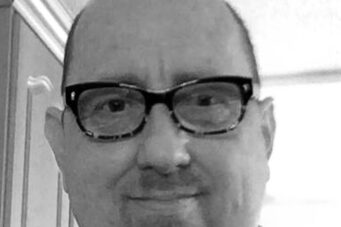 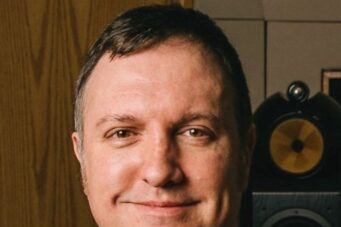