NOW MagazineMusicHead and the Heart

Head and the Heart 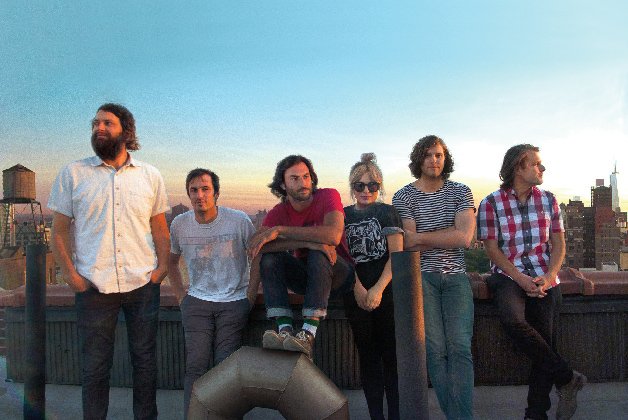 Let’s Be Still, the cinematic folk-pop album from Seattle’s the Head and the Heart released last year, is all lush arrangements, emotive storytelling and patient builds. It’s gorgeous stuff, sure. But underneath its delicate beauty is a strange tension.

Turns out that sense of strain is related in part to the interpersonal dynamics in the band, according to guitarist/vocalist Jonathan Russell, and enhanced by lots of touring.

“It’s a working relationship in the sense that you’re bound together more often than you would be by choice,” Russell says from his home in Virginia.

The six-piece only came together shortly before releasing their self-titled debut in 2011. Early tours gave them a chance to get to know each other, but in the process they found out how much they differed.

Russell admits the six members have yet to develop complete trust in each other.

“One hundred per cent trust? Absolutely not, but it’s fun in that all six of us are very different people. It’s almost a godsend that we didn’t know each other that well before this started. Otherwise, someone might have been like, ‘I really know I’m not going to get along with this person if we have to spend so much time together.’ Luckily, we didn’t have to go through that,” he chuckles.

Russell revels in the Sub Pop band’s internal frictions, a good thing since this summer they’ll play some of their largest stages to date, including stops at Bonnaroo and Coachella.

“It makes playing live music so much fun and unpredictable,” he says. “If I piss off [drummer Tyler Williams] right before we go on, there’s going to be tension onstage. But because we’re doing something we love, that tension can turn into something beautiful.”