Health Canada to close loophole that let in bee-killing pesticides

After years of lobbying by environmental groups, Health. 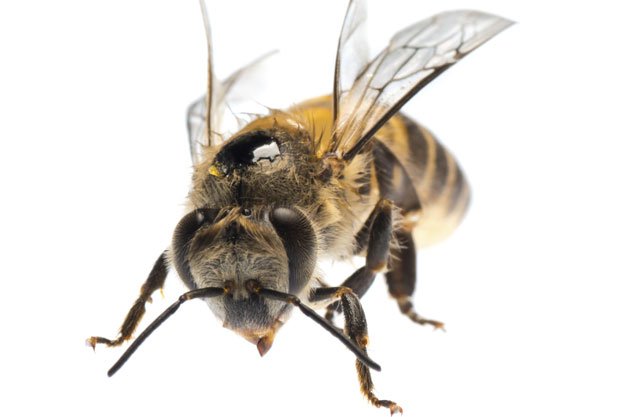 After years of lobbying by environmental groups, Health Canada is promising to stop granting backdoor “conditional registration” to pesticides without full scientific reviews.

HC says only 1 per cent of pesticides have been given conditional approval for use on farm fields without full confirmation of their safety. Unfortunately for bees, that 1 per cent includes some neonicotinoids, the family of pesticides now being restricted federally and provincially (after more than a decade’s use here) for harming bees.

Health Canada approved neonics back in 2004 and had been continuously renewing its conditional approval ever since. In 2013, Ecojustice and the Canadian Environmental Law Association filed a notice of objection on behalf of the Sierra Club, Suzuki Foundation and others questioning Health Canada’s conditional approval of four pesticide products containing the neonic clothianidin.

The feds are now promising “regulatory decisions that are open and transparent.” Environmental Defence‘s Maggie MacDonald is relieved. She describes the move as “a significant step in protecting wildlife and the health of Canadians.”