Boy, Snow, Bird author says she can't get enough of those stark fables 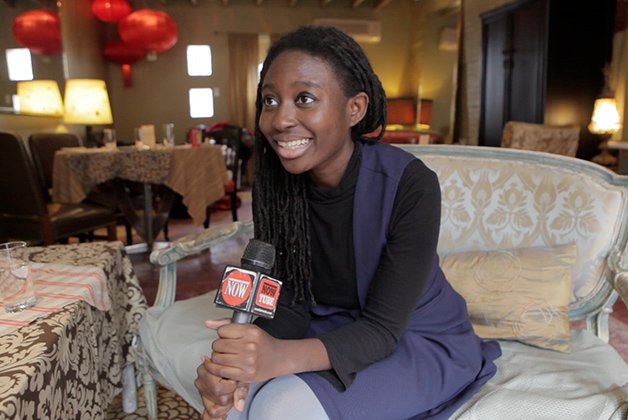 “Fairy tales are just so psychologically stark,” she says during an interview at the chilled-out Red Tea Box.

The new novel is set in the 50s and 60s in the small Massachusetts town to which Boy has fled to escape her abusive father. Married to her persistent suitor, Arthur, she’s become a wicked stepmother.

Oyeyemi had never been to a small town in Massachusetts, but that didn’t stop her.

“The town is entirely mine. There’s something fun about making an American town my own,” she says slyly.

And 50s and 60s America was easy for her to evoke.

Oyeyemi’s been called a young genius since she released her first novel when she was 19. Ten years later, she’s grown tired of being called precocious.

“I’ve been uncomfortable with it from the beginning, because I felt like an old lady from birth,” she says.

Despite her relative youth, the Nigerian-born writer has lived in an astonishing number of places: East London, New York, Paris, Toronto, Berlin, Budapest and now Prague. She says it was her early reading that made her yearn to see the world.

Among the pleasures of Boy, Snow, Bird are a series of sequences set in the bookstore where Boy works.

“One reviewer said the book is definitely a fantasy because it’s got a prosperous bookshop.”

But she insists the bookstore could return.

As for the magical elements in her stories, she’s cagey about whether she actually believes in magic.

“I believe in everything. I’ll just leave it at that.”