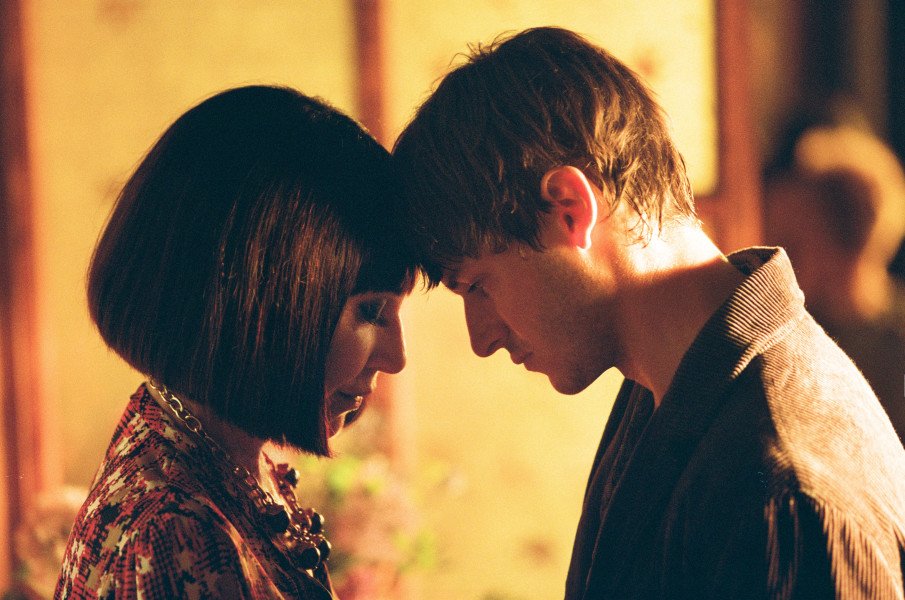 Xavier Dolan's It's Only The End Of The World

In advance of the traditional afternoon press conference at the Fairmont Royal York, TIFF released its Canadian lineup and associated programs.

Emond, whose generational drama Our Loved Ones was hailed at last years festival, will launch her new biographical drama Nelly, inspired by the life and work of Quebec novelist Nelly Arcan and starring Mylene Mackay, in the festivals Vanguard program. And Johnsons Nirvanna The Band The Show will have its world premiere in TIFFs television-focused Primetime program. (Read our interview with Johnson here.)

Dolans Its Only The End Of The World, which played to a famously mixed reception at Cannes before winning that festivals Grand Prix, will have its North American premiere in the Special Presentations program. Also arriving as Special Presentations are Mean Dreams, a thriller from Edwin Boyd director Nathan Morlando Below Her Mouth, a romantic drama from April Mullen (88:88, Farhope Tower) Nguyens Two Lovers And A Bear, starring Tatiana Maslany and Dane DeHaan McDonalds Weirdos, set in 1976 Nova Scotia and written by Daniel MacIvor, and Flemings Window Horses (The Poetic Persian Epiphany Of Rosie Ming), an animated feature with the voices of Sandra Oh, Ellen Page and Don McKellar.

Mehtas Anatomy Of Violence, a fictionalization of the 2012 gang rape of a woman on a bus in New Delhi, will have its world premiere in the Masters program, as will Obomsawins documentary We Cant Make The Same Mistake Twice, which studies the 2007 discrimination complaint brought against Indian Affairs And Northern Development Canada for underfunded services to First Nations children.

Hugh Gibsons The Stairs looks at three Toronto public health workers with specific knowledge of the problems they address every day, while Jamie Kastners The Skyjackers Tale tells the story of Ishmael Muslim Ali, who hijacked a plane to Cuba to escape a murder conviction in 1984. And Dilip Mehtas Mostly Sunny profiles Sunny Leone, a Sarnia-born Penthouse cover girl who reinvented herself as a Bollywood star.

This years Discovery program will host the world premieres of Kevan Funks Hello Destroyer, a drama about a young hockey player (Jared Abrahamson) cast adrift after an act of violence Tony Elliotts ARQ, a time-loop thriller starring Robbie Amell and Rachael Taylor, and Ashley McKenzies Werewolf, starring Andrew Gillis and Bhreagh MacNeil as addicts caught in a cycle of misery.

Other films in the program include Johnny Mas Old Stone, featuring Chen Gang as a taxi driver trapped in a nightmare of responsibility after a collision Stella Meghies family drama Jean Of The Joneses, starring Taylour Paige and Gloria Reuben, and Prank, the feature debut of cinematographer Vincent Biron (Bestiaire, the 2016 TIFF Short Cuts entry Mutant).