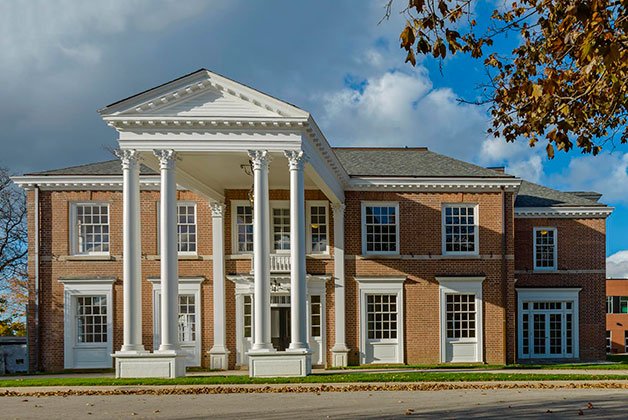 This year’s Heritage Toronto Awards and Kilbourn Memorial Lecture, the 40th of its kind, will put Toronto’s architectural, artistic and cultural heritage in the spotlight.

Of particular focus is the William Greer Architectural Conservation and Craftmanship category, which highlights excellence in the restoration or adaptive reuse of a heritage building. The category is considering projects of all sizes, the category includes eight incredibly unique projects.

Here are the nominees: 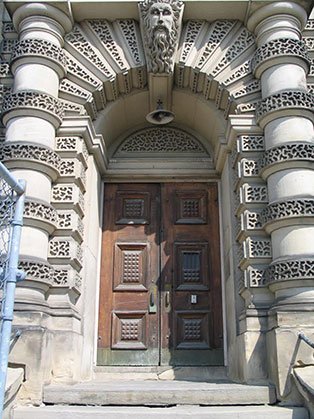 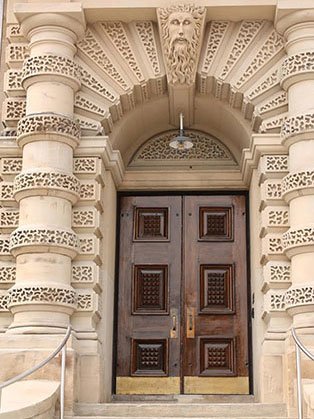 After more than a 150 years as the Don Jail, a site for imprisonment (and, temporarily, capital punishment), Bridgepoint Active Healthcare – itself in existence since 1875 – commissioned six architectural firms to revise the jail as a rehabilitation hospital. Located at Broadview and Gerrard, 90 per cent of the jail cells were removed, load bearing walls were dismantled from the top down and new floor structures were built. The hospital opened in April 2013. 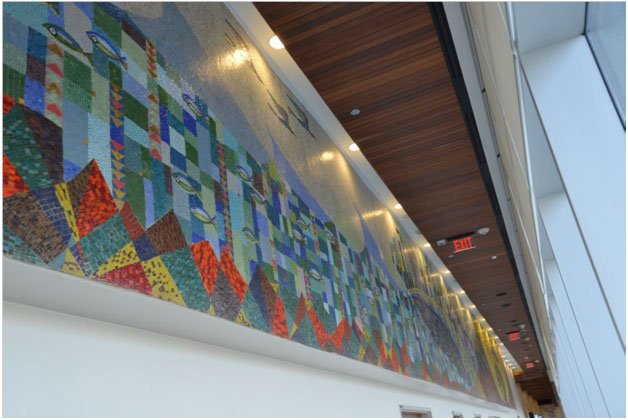 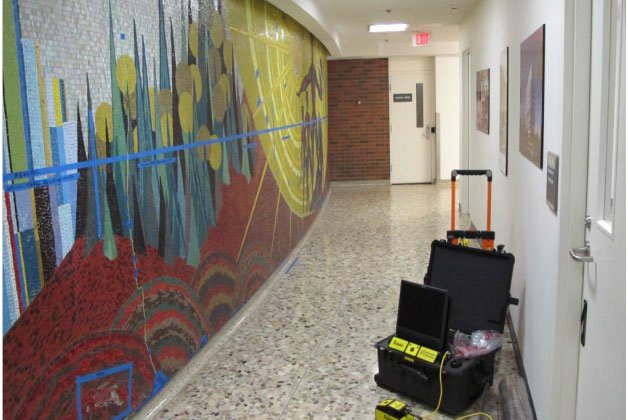 One of the highlights of the Don Jail’s transformation was this mural, an original fixture of the Bridgepoint building. Restored by Clifford Restoration Ltd. and Vitreous Glassworks, they cleaned and repaired the mural and had it moved to the new site. The 600,000 piece, 85-foot by 8-foot mural was cut into nine sections, rolled out of the building using frames and dollies, and hoisted up into the new hospital. The original mural was created by Czech-Canadian artist Margit Gatterbauer. 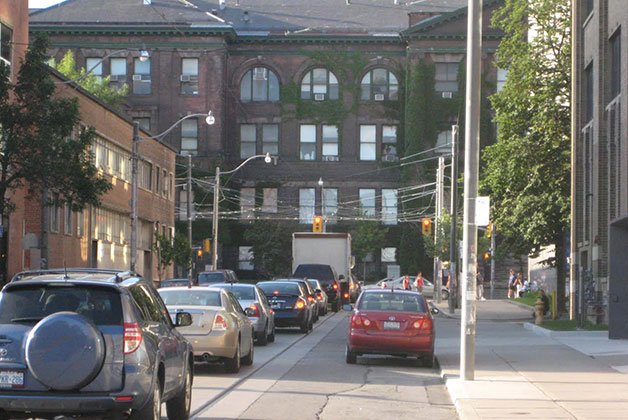 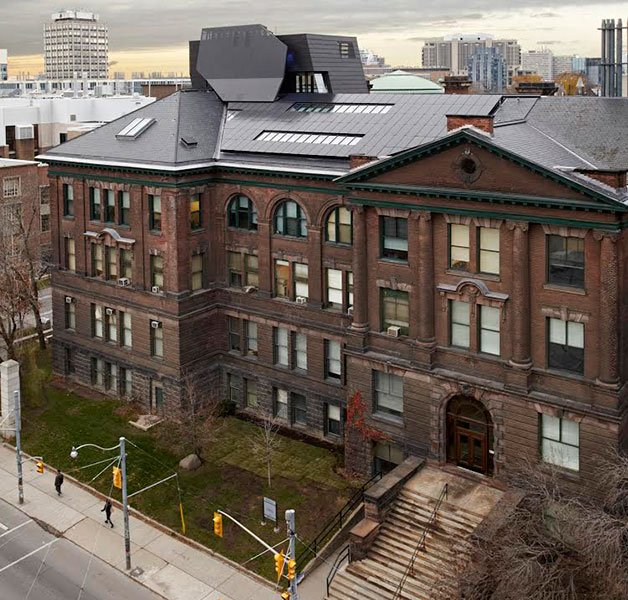 One of the oldest buildings on the U of T St. George campus, built in 1905, Baird Sampson Neuert Architects and heritage consultant William N. Greer adaptively reused the old attic and rooftop to implement study space within the existing masonry walls and heavy timber wood trusses. There’s a new elevator and there was extensive restoration of existing windows and roof. 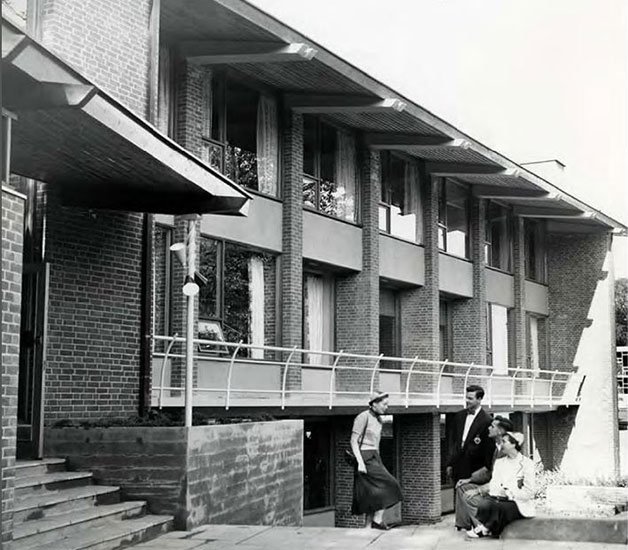 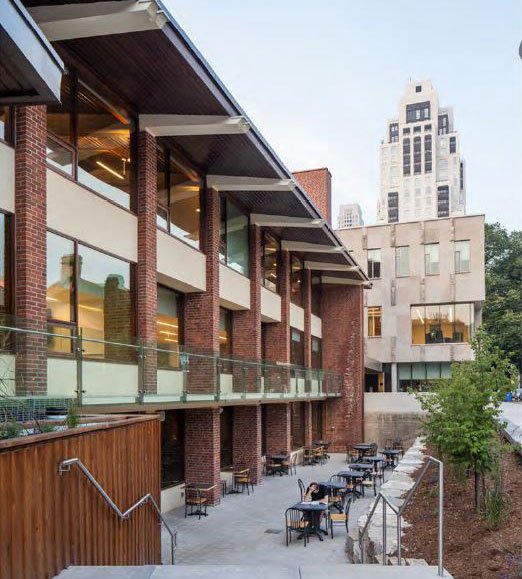 The Mining building isn’t the only U of T structure on this list. Across the street from Isabel Bader Theatre at Museum Subway Station, this building was revitalized and restored. Designed by Moriyama & Teshima Architects, with the expertise of heritage consultants and craftspeople, a new building was added, the foundation was waterproofed, and a number of fixtures were restored, including much of the brick exterior. 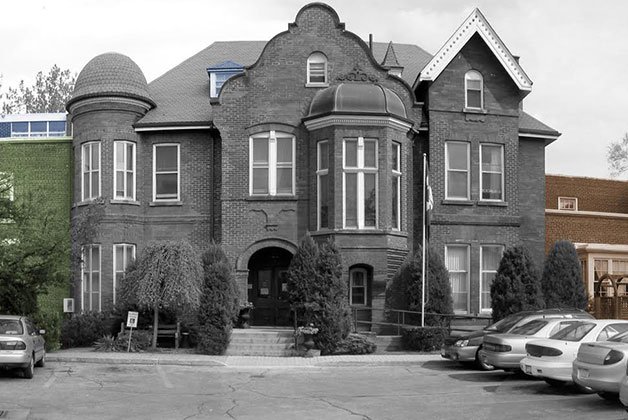 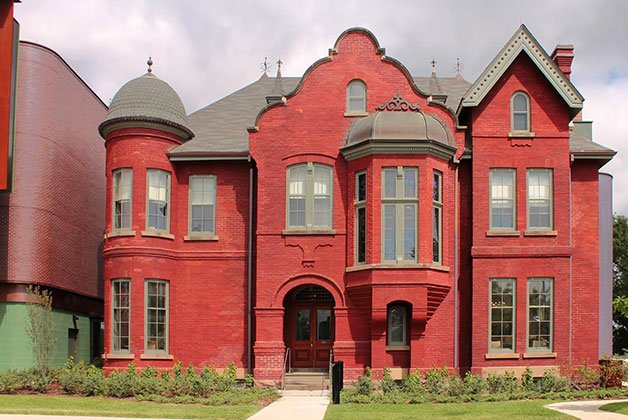 Built in 1885 and named after prominent businessman John Taylor, a descendent of one of East York’s founding families, this house was restored to satisfy the original architects’ vision – masonry, windows,, doors and hardware were all repaired and refurbished. Located at Broadview and O’Connor, and finished in March 2013, the Sisters of St. Joseph asked ERA Architects and Shim-Sutcliffe Architects to alter and add new buildings that re-established its facing with Broadview Avenue. 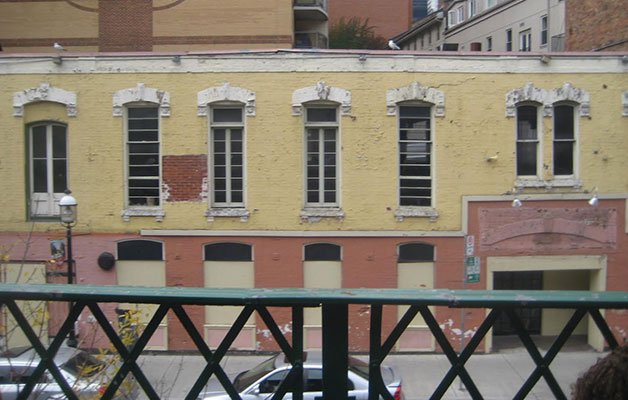 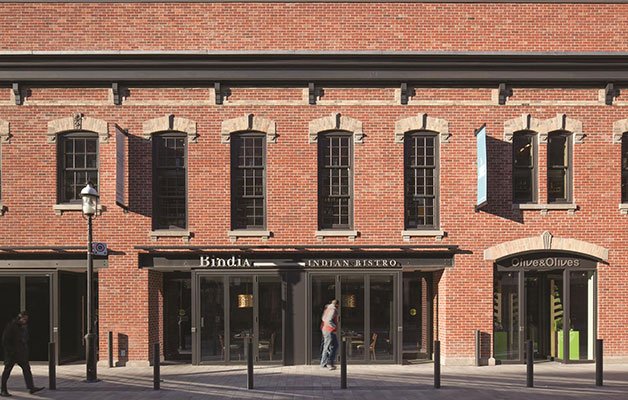 Market Street is the focus of this nomination. Three two-storey buildings in the St. Lawrence Market area, the project restored the brick facade of all three buildings, undertook extensive masonry repairs, and rebuilt the ground floors to distinguish the old from the new. Commissioned by Woodcliffe Landmark Properties, and opened last year, a fourth building was also added on the south end. 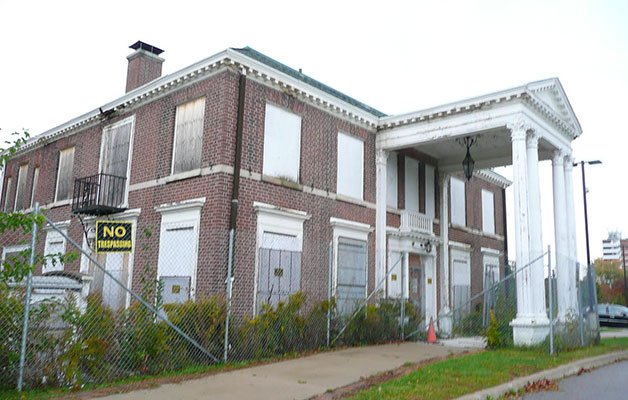 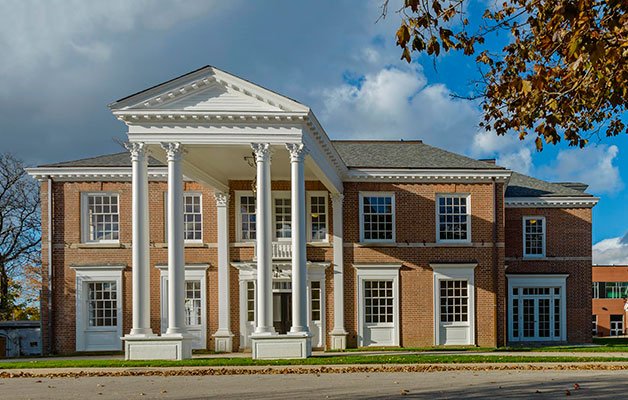 Spearheaded by the Toronto Catholic District School Board and the O’Connor Irish Heritage House Committee, this project focuses on Maryvale Farm, built in 1932 as an estate for Senator Frank O’Connor. Located adjacent to the Catholic high school named in his honour, in the York Mills and Victoria Park area, this building project conserved and adaptively reused the main estate house, coach house and educational and administrative facilities. 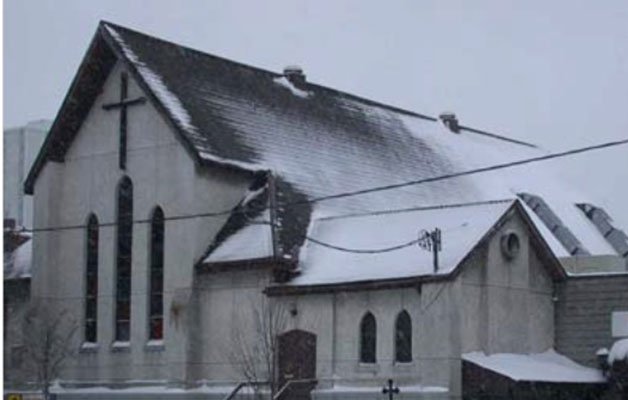 Last but not least, this Ossington-Bloor area church is the only religious building nominated this year. Formerly an Anglican church built in 1890, Sander Gladstone Architects helped the church restore the site to its previous lustre. Expanded to 1,700 square metres from 500 square metres, this four-storey project repaired windows, walls, the roof, and stonework. The original stone foundation and timber trusses were reinforced.

Who do you think should win? Let us know in the comments.