It’s August, it’s too hot to do much more than see movies 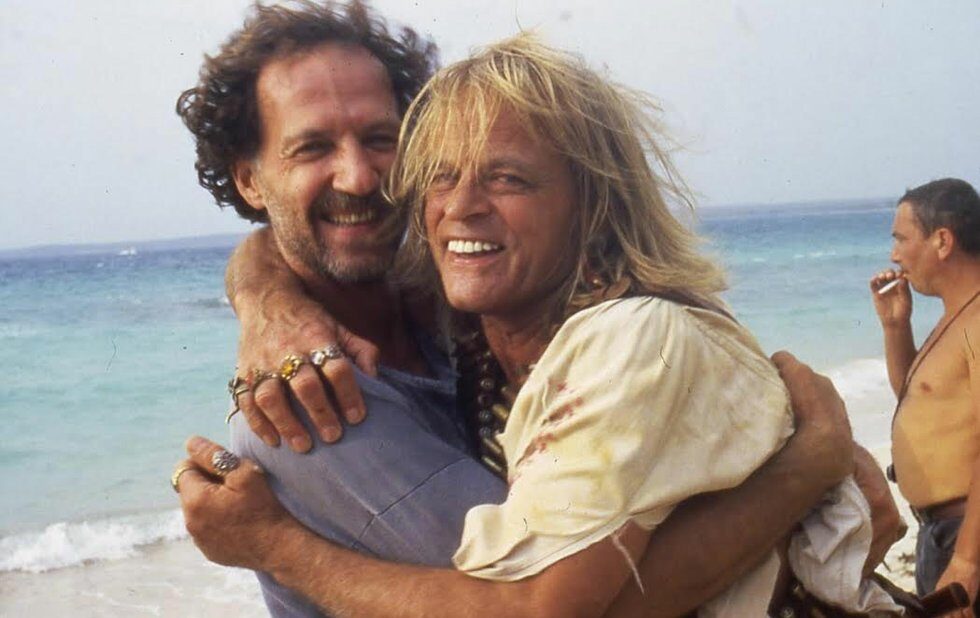 Happy August, everybody! Hope you’re enduring the heat dome if you haven’t fallen into a sinkhole, here are some suggestions for stuff to do this weekend.

The Ted Rogers Hot Docs Cinema (you know, the Bloor) is laying the groundwork for Werner Herzog’s new documentary Lo And Behold: Reveries Of The Connected World – opening there August 12 – with a week-long mini-festival. It kicks off tomorrow (Saturday August 6) with his dramatic feature Aguirre, The Wrath Of God, continues Sunday (August 7) with a double-bill of Fitzcarraldo and Les Blank’s brilliant companion documentary Burden Of Dreams.

Monday (August 8), it’s My Best Fiend, Herzog’s look at his famously fraught relationship with Aguirre and Fitzcarraldo star Klaus Kinski after that things get a little more contemplative, with the thoughtful Wheel Of Time Tuesday (August 9), the rapturous Encounters At The End Of The World on Wednesday (August 10) and a 2D presentation of his 3D documentary Cave Of Forgotten Dreams on Thursday (August 11). All great stuff, and well worth a look if you haven’t seen them on the big screen before it’s just a pity they couldn’t squeeze in Zak Penn’s ingenious Incident At Loch Ness.

Herzog isn’t the only game in town, mind you. On Sunday, Kazik Radwanski and Dan Montgomery are holding their latest MDFF Presents screening at The Royal. This week’s selection is Benjamin Crotty’s Fort Buchanan, a sultry French drama starring Andy Gillet as Roger, a young man killing time hanging out with other military spouses while his husband is stationed in Djibouti.

Crotty’s camera drifts around Roger as he interacts with women who see him as a confidant – and struggling to parent his daughter (Iliana Zabeth), who’s 18 and pretty deep into a sullen phase. Nothing much happens, in that lazy art-house observational way – but really, everything does.

(Fun fact: Radwanski and Montgomery’s latest feature How Heavy This Hammer opens at the Lightbox on August 12. I saw it at TIFF last fall and really liked it check out the trailer here.)

Incidentally, if the backlash to all the negative Suicide Squad reviews has you itching to see a DC movie that really understands its source material, we have just the thing for you: Christopher Nolan’s The Dark Knight, one of the finest superhero movies of the last decade, is this month’s selection in NOW Free Flick Mondays At The Royal.

As is customary, the doors open at 6:30 pm, the first 100 guests get free popcorn and everybody gets a free movie. Show starts at 7:30 pm with an introduction by yours truly. See you there! One word of warning, though: if you come dressed as Jared Leto’s Joker, be prepared to have people laugh at you. That guy’s such a dick.