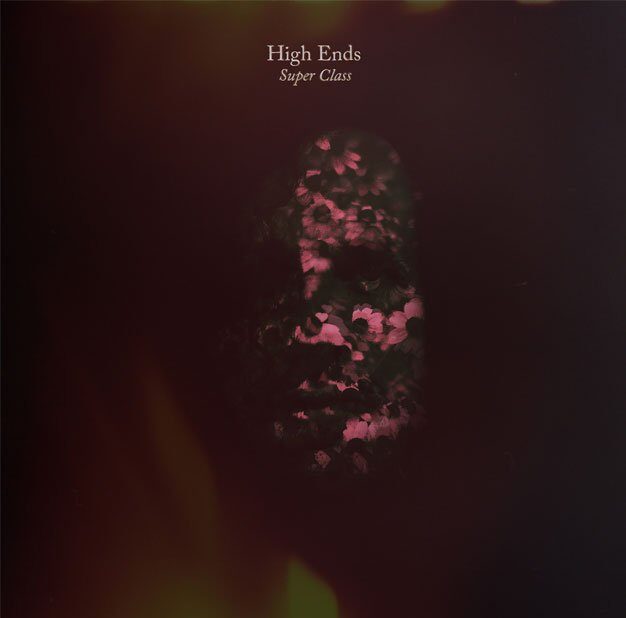 Still intact are the big melodies and layered backup vocals, and Innes’s clear, inviting voice sounds better than ever. There’s a soothing tone throughout, and things never get hectic or harsh. The lyrics sidestep navel-gazing and suffering-in-love perspectives, staying optimistic instead. Case in point: I’m Gonna Keep On Dancing, in which “no love can get me down.” It also has a vaguely Trust sound, minus the gothic tendencies.

The downtempo mood prevents the album from grabbing your attention or making your pulse race, but the songs are too well written and executed for it to ever fade completely into the background.