NOW MagazineMusicHMV at the Eaton Centre to close

HMV at the Eaton Centre to close 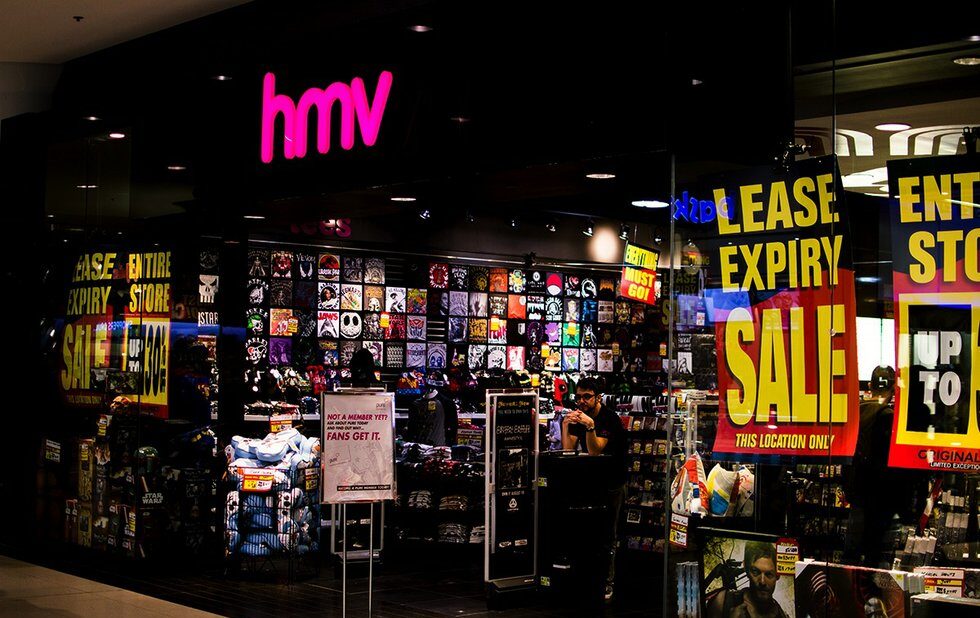 Now’s the time to stock up on all your Bob Marley posters, Sopranos DVD box sets and goofy Avengers action figures. hmv Canada recently announced it won’t be renewing its lease at the Eaton Centre, and right now the entire store is on sale.

The news isn’t a huge shock: digital streaming continues its rise, and while vinyl sales haven’t overtaken CD sales yet, the latter are falling every year as the former steadily grow – and hmv stores are stocked with a lot of CDs.

But hmv Canada attributes the closure to its “long-term real estate strategy,” which has seen stores open and close across the country over the past decade. It can’t be cheap to rent a space that large in the Eaton Centre.

In the company’s official statement, chief financial officer Harvey Berkley brings up another factor. “Unfortunately, the high real estate costs for this property have made it challenging to operate a profitable store. Given hmv Canada operates its 26,000-square-foot flagship location across the street at Yonge and Dundas, [closing the Eaton Centre location] was a sensible decision.”

By January of next year, that Yonge and Dundas hmv will be the last in downtown Toronto.

The Eaton Centre hmv closes on December 31, which gives you time to do some holiday shopping on the cheap. There’s gotta be someone in your life who could use an adult-size Minion onesie, Batman spatula or heart-shaped My Little Pony pillow, right?

Or you could always go the nostalgia route and buy them a CD.