Its holiday time, and one of the best presents for an inveterate theatregoer (yourself or someone else) is a script. 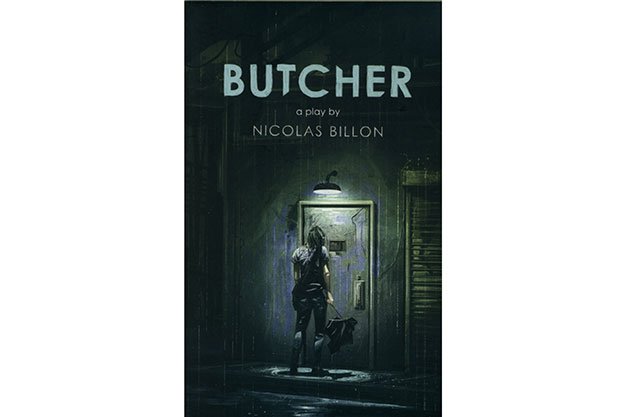 Its holiday time, and one of the best presents for an inveterate theatregoer (yourself or someone else) is a script from a memorable production.

Here are three suggestions of powerful plays published this year.

A God In Need Of Help (Coach House, $17.95), set in 1606 Venice, depicts a trial aimed at finding out whether a miracle occurred when four men carried a huge Durer painting across the Alps from Venice to Prague. Sean Dixons fine play is written as a series of testimonies in which the men and their leader each describes what happened in a small village, when some say characters in the painting came to life.

Part courtroom drama, part storytelling in the Rashomon style (its hard to settle on whats actually true), part character study, the cleverly constructed play is filled with humour and mystery, not least about whether a certain classical deity rather than a Christian one holds sway in this world.

You can get a sense of David Yees writing talent in carried away on the crest of a wave (Playwrights Canada Press, $16.95), another Tarragon production.

Its inspiration is the Indian Ocean tsunami on Boxing Day, 2004 that caused hundreds of thousands of deaths. Yee traces in 10 episodes the interconnectedness of everyone involved, writing in styles that range from surrealism to noir, subtle melodrama to dark comedy. The result is a smart, insightful script that relies on the playwrights trademark off-centre laughs as well as solemn moments that make you gasp.

The script makes a point about how the ripples of that tsunami are still felt around the world today. I still remember the strength of director Nina Lee Aquinos production in which, over the course of the show, water constantly seeped onto Camellia Koos set.

Butcher (Coach House, $17.95) is probably the only play by the talented Nicolas Billon we havent yet seen in Toronto it premiered this past fall at Calgarys Alberta Theatre Projects.

A blend of political thriller and suspenseful mystery, its set in a Toronto police station on Christmas Eve, where an old man in a military uniform has been dropped off by two young guys. He doesnt speak English, only Lavinian (an invented south Slavic language), and wears around his neck a butchers hook on which is scribbled arrest me. The card on which the phrase is written is that of lawyer Hamilton Barnes, whos been called to the station by Lamb, a police inspector.

In a plot that involves war crimes, a woman who shows up to translate for the uniformed man and lots of surprise twists, were never sure who to trust, whose side we should be on. This is a work that deals in a subtle and complex way with guilt, justice, redemption and forgiveness.

Whats not surprising is the quality of the award-winning Billons script, filled with touches of wit and dramatic tension from the start.

Now all we need is a local production. And lets gather at least some of the Calgary cast Toronto actors Michelle Monteith and Andrew Musselman as well as director Weyni Mengesha to be part of it.