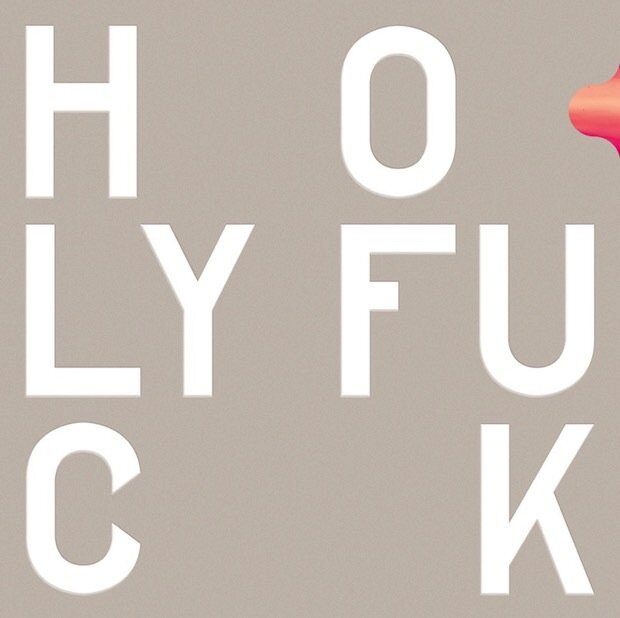 For a while it seemed like Holy Fuck’s 2010 album, Latin, might be their last – their post-tour break turned into an extended hiatus, and the members all occupied themselves with other projects. That time away has reinvigorated them, though. On Congrats, the Toronto four-piece sound more focused than ever and just as unique.

The band was initially known for using an array of cheap electronic toys to create their particular brand of dance punk. That’s still their approach, but they’ve narrowed down the instrumentation to the essentials. Their love of lo-fi distortion and saturation remains central to their sound, and it’s still difficult to distinguish the electronic noises from ones made by conventional instruments. This gives the impression that their abstract, chugging grooves could all be coming from a single strange and dusty machine.

Many songs borrow arrangement techniques from techno, with layers shifting in and out dynamically. Detours into mellow melodicism help break up the constant throb of crunchy rhythms, but nothing ever comes close to pop music. Even when the vocals aren’t completely washed and buried in reverb, they don’t drive the songs.

Six years between albums isn’t usually a great move for a band, but it’s worked for Holy Fuck. They might’ve built their reputation on kinetic live shows, but taking the time to make a proper studio album has refreshed, revitalized and tightened their special sound.