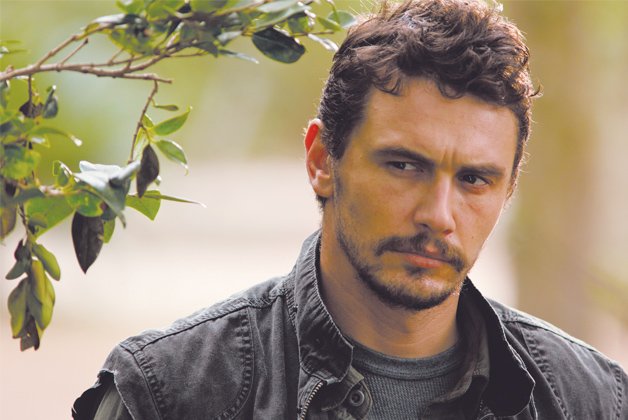 What would happen if Sylvester Stallone wrote an action movie for his buddy Arnold Schwarzenegger, then decided to give it to their Expendables pal Jason Statham instead?

The result is Homefront, a clockwork small-scale action movie with Statham in the standard Ahnuld role as Phil Broker, an ex-DEA agent who moves himself and his young daughter (Izabela Vidovic) to the small Louisiana town where his late wife grew up.

But a school fight with a bully leads to an escalating feud with the kid’s uncle (James Franco), a meth dealer who sees an opportunity in selling Broker’s location to some old enemies.

Broker is the sort of role Stallone never played himself – his heroes were rarely family men – but he can write this sort of script in his sleep. Fortunately, director Gary Fleder is a professional, and Homefront’s progression from cat-and-mouse thriller to full-on action movie is efficient and enjoyable. Not original in the slightest, mind you, but it is entertaining.

And as trendy as it is to bag on Franco these days, the guy gives a real performance. He plays his small-time crook as someone who’s just smart enough to know when he’s in over his head. I appreciate the effort.