HOPE (Alan Zweig, Canada). 76 minutes. Rating: NNNN Alan Zweig was surely tempting fate when he returned to the subject of. 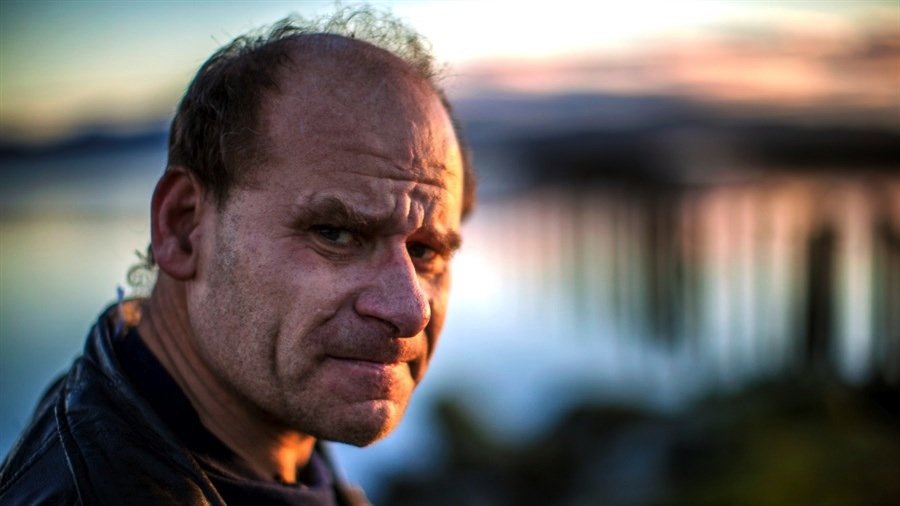 Alan Zweig was surely tempting fate when he returned to the subject of his previous film, Hurt, easily his best. Turns out he made the right choice.

Steve Fonyo ran across Canada on a prosthetic leg in support of cancer research decades ago. Hurt followed the one-time national hero, now a violence-prone drug addict, and ended with Fonyo in a coma after a home invasion.

In Hope, Zweig catches up with Fonyo as he’s heading from his home in Surrey, BC, to a rehab centre in Powell River. Fonyo appears not to have changed too much. He still exaggerates – claiming Hurt was the number-one film in North America – blames everybody else for his problems and has a flaring temper.

He does want to change his life, but it doesn’t look like that can happen. “I’m only doing this for you,” he says about rehab to Zweig, who’s present in this doc to very good effect. At another point, he boldly asks Zweig for money, saying it’s the only way the movie can have a happy ending.

But his relationship with girlfriend Lisa Marie is strong, flare-ups aside, and he does know how to fix cars, so he has a skill. So there is hope. And Fonyo himself, though no Terry Fox-like saint, is totally riveting.