Sometimes a drama is just a drama – hold the gimmickry 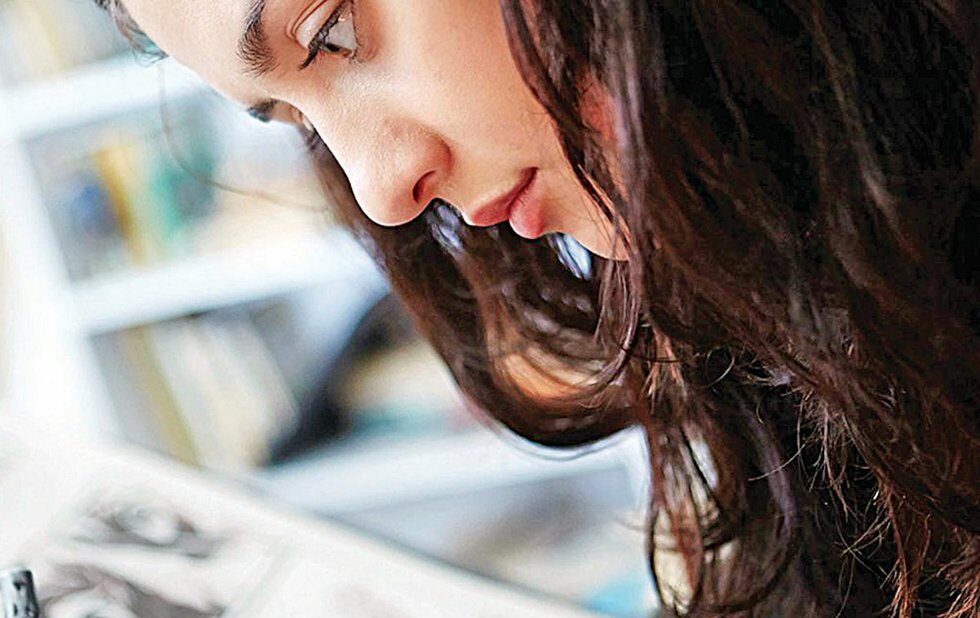 The Dark Stranger is a curious creature: a horror movie that would be so much better without the horror elements.

Writer/director Chris Trebilcock’s feature debut stars Katie Findlay (How To Get Away With Murder) as a young Toronto woman working on a graphic novel that seems like an allegory for the trauma she experienced when her mother committed suicide, but its villain seems to be stalking her in the real world, too.

As a character study, it’s got all kinds of potential, and Findlay is terrific as the housebound protagonist. Enrico Colantoni is pretty great as her frustrated father, and Stephen McHattie has some fun making grim faces as a sinister art gallery curator.

But Trebilcock is bent on making a horror movie – and a rather toothless one at that, with silly CG jump scares and a third-act revelation that kills the dramatic momentum.