There are still a couple of days. 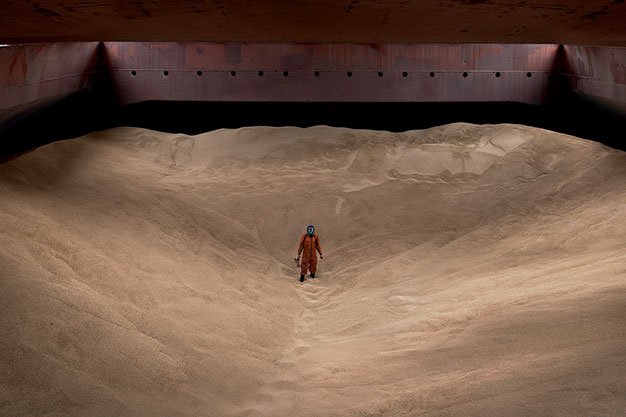 There are still a couple of days left in the 2015 edition of Hot Docs, but the festival has already named this year’s awards winners at a Friday evening ceremony at the Shangri-La hotel.

Karen Guthrie’s The Closer We Get was named best international feature documentary, an award that also came with a $10,000 prize. Ostap Kostyuk’s The Living Fire took the $5,000 special jury prize for that category. Adam Lough’s Hot Sugar’s Cold World received an honourable mention from the jury.

Anne Pick, producer of John Zaritsky’s A Different Drummer: Celebrating Eccentrics, was given this year’s Don Haig award, presented annually to a Canadian producer, while Yosef Baraki was presented with the Lindalee Tracey Award – honouring “an emerging Canadian filmmaker with a passionate point of view” – for his film Mina Walking, which debuted at the Berlin Film Festival in February.

Hot Docs continues through Sunday (May 3). The Vimeo On Demand Audience Award and audience Top 20 will be announced on Monday (May 4), along with the festival’s Filmmaker To Filmmaker award.