You’ve shaken off the snow, kicked off your boots and stripped off the layers. What you need now is a drink – a hot one. Warm up with these scrumptious warm beverages dreamed up by NOW's drinks expert. 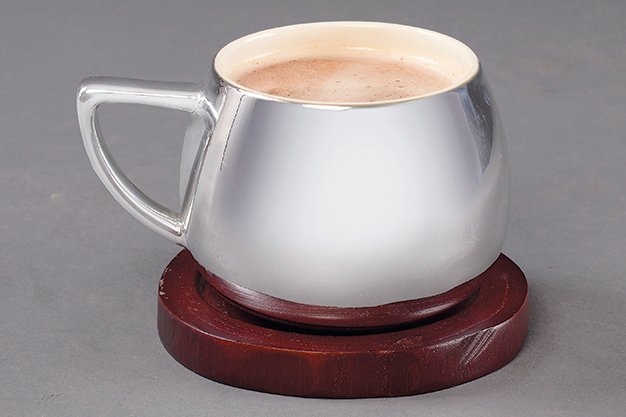 Let’s be real: the holidays are just as much about indulgence as they are about good will and cheer. Shortbread for breakfast? Yep. Third helping of roast beast? Obviously. Warm rum gussied up with spiced butter? Bring it on. Shut down diet anxiety by considering this the kissing cousin of trendy health-conscious butter coffee.

Stir, serve with a cinnamon stick. Drink hot and quick after a walk in the snow, or possibly for breakfast. 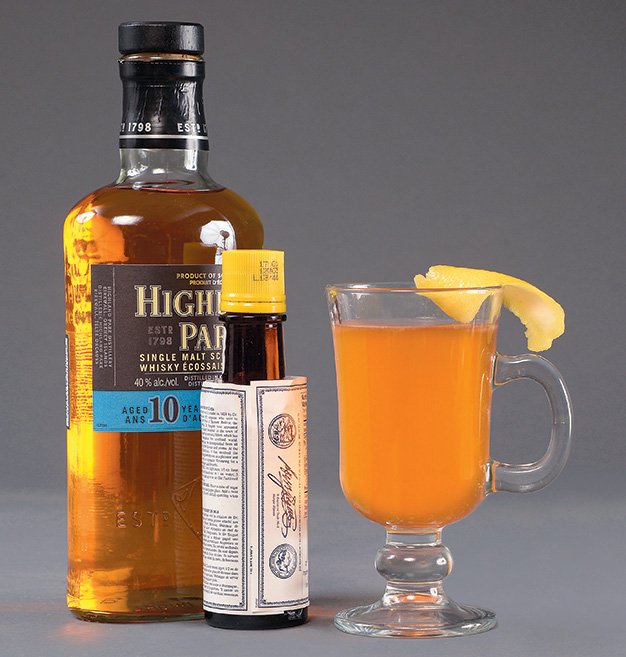 Chances are the ingredients for a toddy can be found in almost any household it’s the simplest and perhaps the most satisfying of all cold-weather drinks. Essentially a hot punch with miraculous flu-slaying abilities, the beauty of the toddy is that there’s no real wrong way. Though Highland Scotch whisky is a classic choice, various combos of spirit, sweetening agent and hot water all qualify.

Stir ingredients together in a (heat-proof) glass. Additions like a thick zest of lemon, fresh ginger or chamomile tea are worth the extra effort. 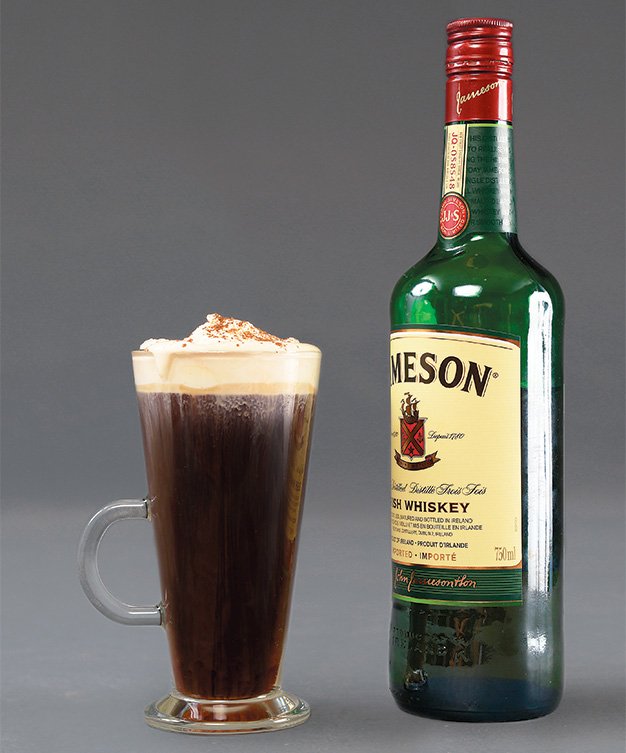 This may surprise some, but true Irish coffee contains nary a drop of Bailey’s. It’s a simple formula – whiskey, coffee, sugar, cream – designed to warm cold bones with the fringe benefit of bushy-tailed alertness. According to drinks historian David Wondrich, this cup of comfort was born in the early 40s when noble Irish barman Joe Sheridan treated a ragged crew of travellers attempting to reach Canada. We’re not sure if they ever made it across the Atlantic or decided to sit at Sheridan’s bar drinking instead, but the formula lives on in a big way.

Sugar to taste (1-2 tsp should do the trick)

Mix whiskey, sugar and coffee together in a heated (preferably stemmed) mug. Whip cream with a whisk/frother/immersion blender and spoon on top. If you’re really incredulous about the missing Bailey’s, sneak some into the cream during the whipping process. 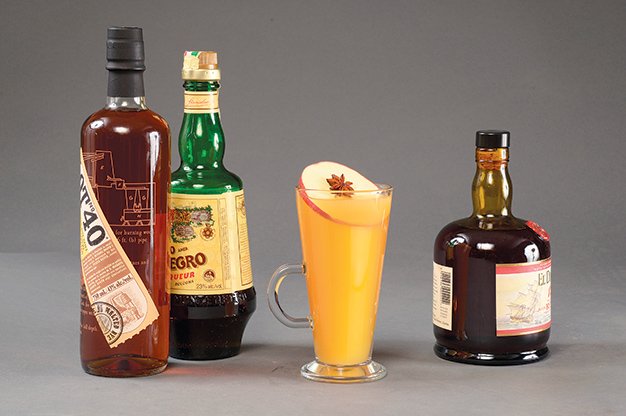 Unless you’re the kind of unfortunate being who considers boiling water a culinary feat, it’s hard to screw up spiced ’n’ spiked cider. Grab the biggest pot you have, fill it with apple cider, seasonal spices, apple and pear slices, dried fruit – whatever you want, really. Simmer for the better part of an hour before switching to low heat. In close proximity to the stove (alert common sense), line up whatever you have that’s dark and seasonal – Armagnac, amber rum, Canadian whisky, amaro, bourbon – and invite guests to choose their poison before topping it off with steaming cider. (This prevents booze burn-off.) Consider this a hospitable way to clear your liquor cabinet of seldom-used partial bottles.

Simmer all ingredients for 45 minutes (give or take). Keep on very low heat with a ladle, cinnamon stir-sticks and Angostura bitters nearby for extremely low-maintenance service. 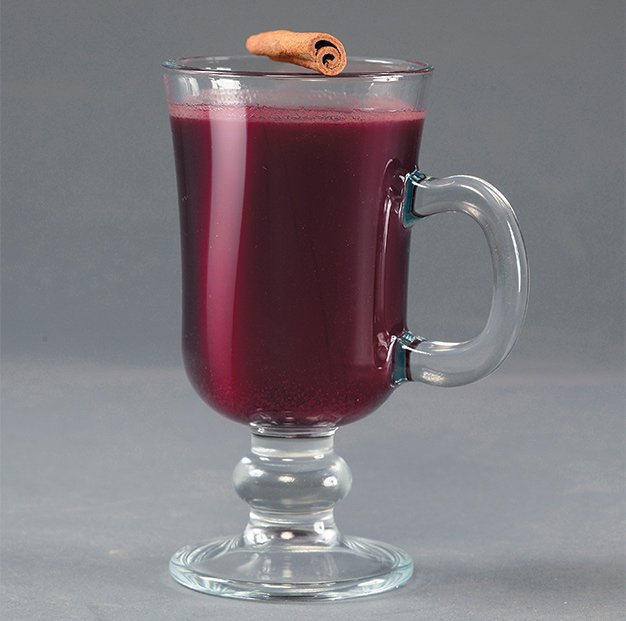 Spiced wine is Christmas – conifer needles, fruitcake, a crackling fire, crates of clementines, fresh baked goods and snow angels – all wrapped up in one warm, drinkable package. Mulled wine has been a thing since the Greeks and Romans used it as a health tonic – and as a clever way to disguise the flavour of nasty wine. For centuries Scandinavians have been making glögg (pronounced “gloooogg”,) wine warmed with macerated spices, dried fruit and almonds and spiked with aquavit, vodka or brandy. The name is abbreviated old Swedish for “glowing-hot wine” down a cup or two and you’ll get why.

1 vanilla pod, split and scraped (use beans and pod)

Simmer everything on low for at least half an hour (but, as with a sauce or stock, the longer the better). Add brandy, port and simple syrup to taste. Simmer for another 20 minutes. Remove from heat. Don’t be afraid to add more brandy if you think it needs it. Let cool, strain and serve or bottle to give or keep.