June was crazy with music festivals, while July offers much in the way of once-in-a-lifetime concert experiences. Here's a handful of acts heating up Toronto's stadiums and clubs. 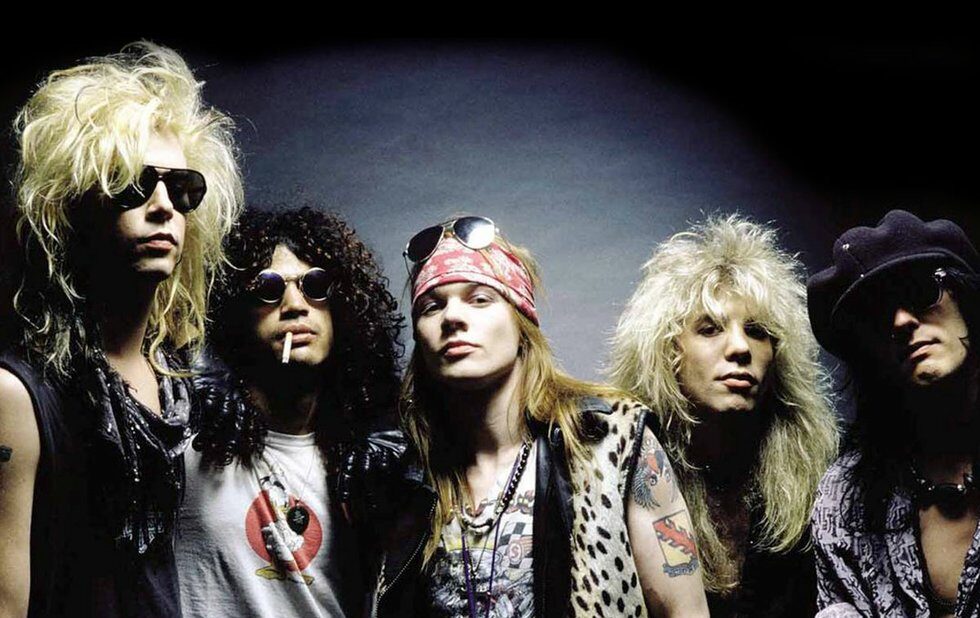 This show really is once-in-a-lifetime. Few of us ever expected to see Axl, Duff and Slash together onstage again, but the reunited L.A. street-rock superstars will do just that when their Not In This Lifetime reunion tour rolls through the Rogers Centre. Yeah, it’s a drag that Izzy isn’t taking part, but original drummer Steven Adler recently posted a vid of himself playing along to Paradise City, so we’ll be waiting for his possible appearance with bated breath. 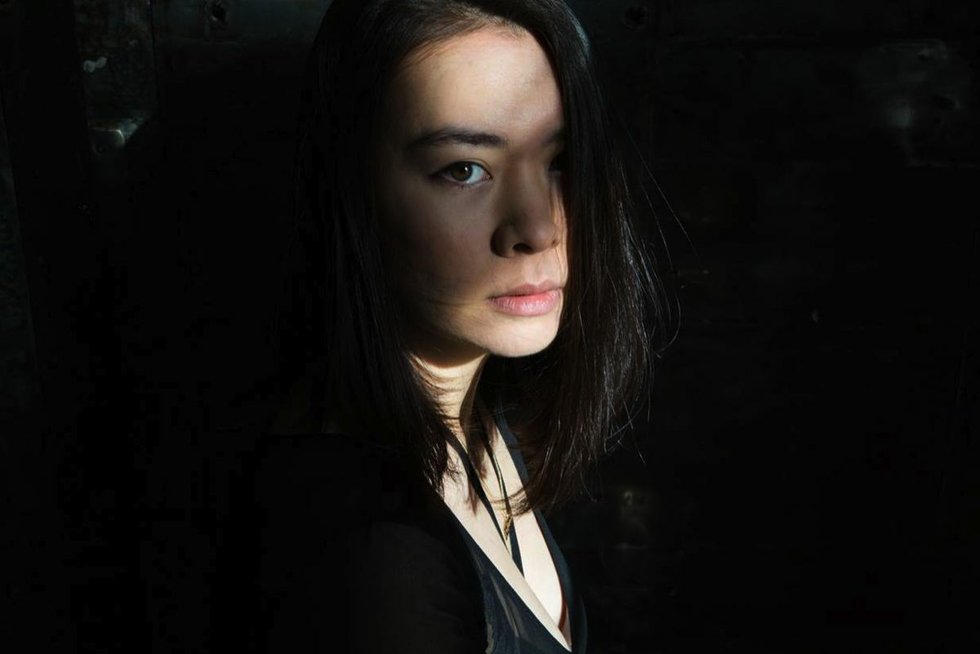 Mitski’s recent Puberty 2, out on Dead Oceans, was our album of the week in mid-June thanks to its intimate blend of airy minimalism, wild rock and quarter-life angst. On it, the indie rock singer/songwriter born Mitski Miyawaki in Japan and now living in New York City comes to terms with her warring dualities in such exhilarating ways that her upcoming show alongside equally buzzy Japanese Breakfast has been on our radar for months. 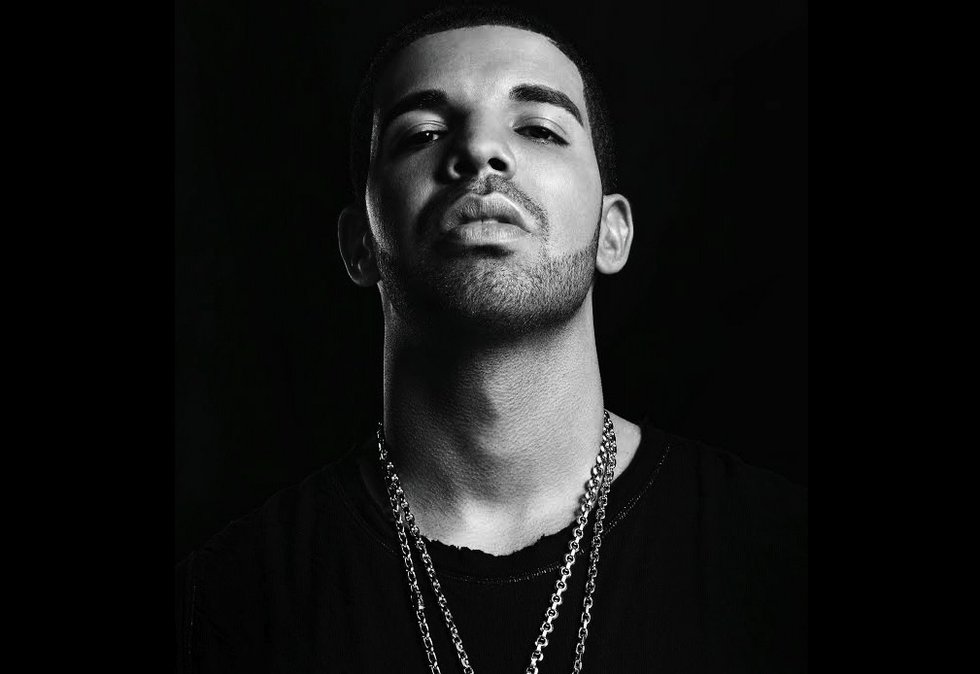 The streets will be filled with chants of “Drake!” when our 6ix God touches down for his annual OVO Fest as part of the Summer Sixteen tour. The two concerts bring Drizzy, Future and local bright lights DVSN and Roy Woods to the ACC during Caribana weekend. Here’s hoping for surprise cameos by artists held over from Snoop Dogg and Wiz Khalifa’s High Road tour appearance at the Molson Amp on July 29. Jhené Aiko, anyone?